Career The Revitalization of the Blues (Season 3) 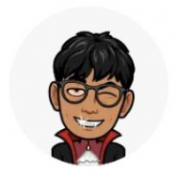