Chat So, this just happened. 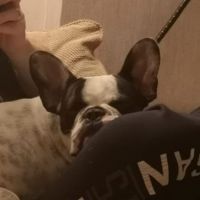