Career Me as the manager of France 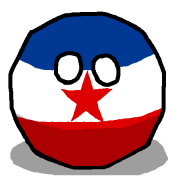