Help Player only “Learned a little” from each game 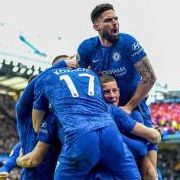