Career zila90 is trying to Turn the Balearic Islands into Blue 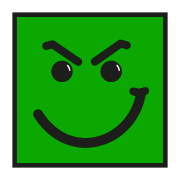