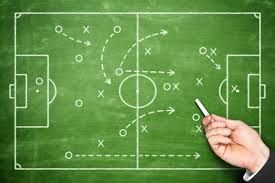 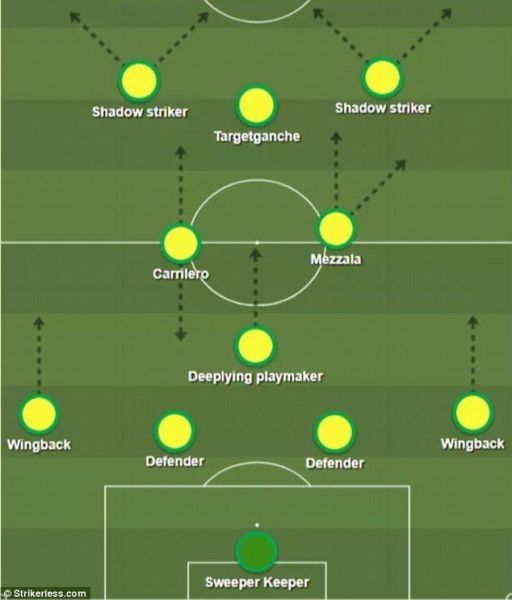 Having arrows that you can use and being able to drag to roughly which part of the pitch you want a player to be in during attack would bring slightly more tactical control in the game but not make it too in depth. 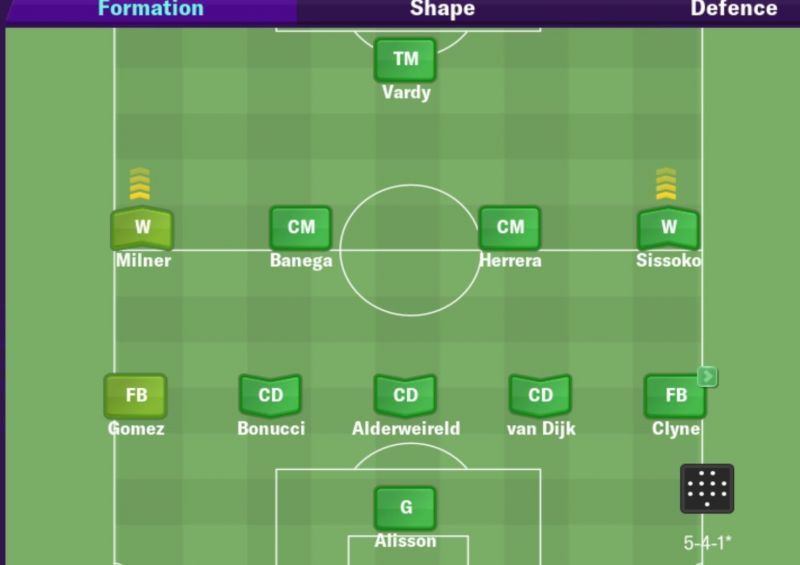 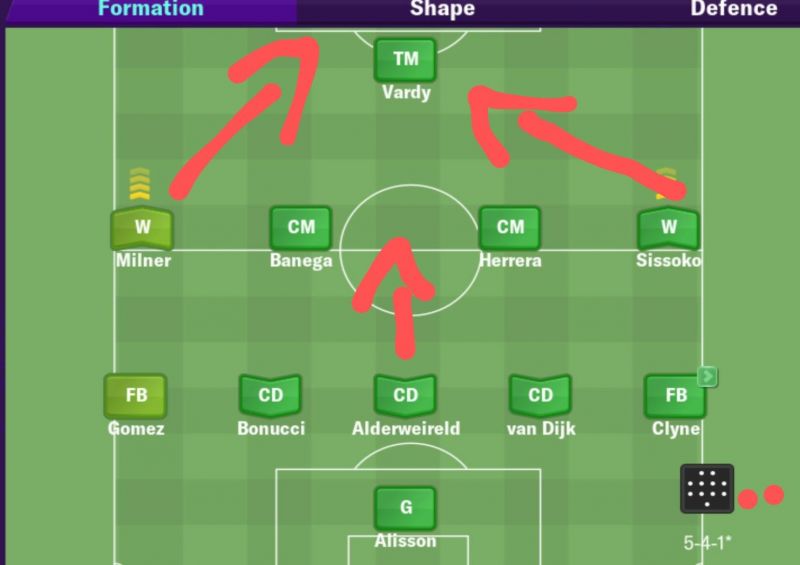 By using these attacking sliders you could then create transitions, these arrows would change the 5-4-1 into a 4 -3-3 in attack as shown below 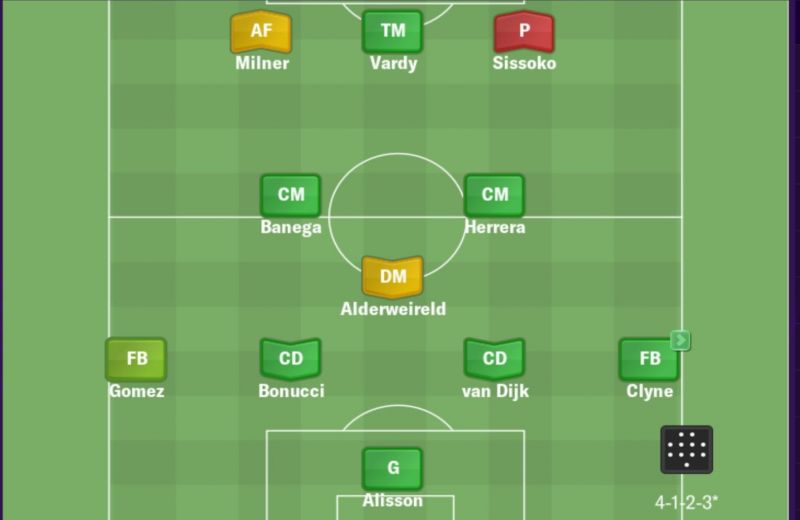 You might say there is no need for this as I could play Alderwierld as a BPD or Libero to have him move into that position and have both Milner and Sissoko as IFs to create the transitions I am describing BUT what if you want to play a system that it would not be so simple by using the player roles such as Sheffield United under Chris Wilders overlapping centre backs? 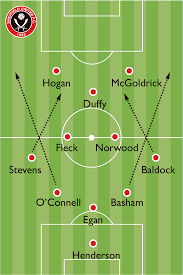 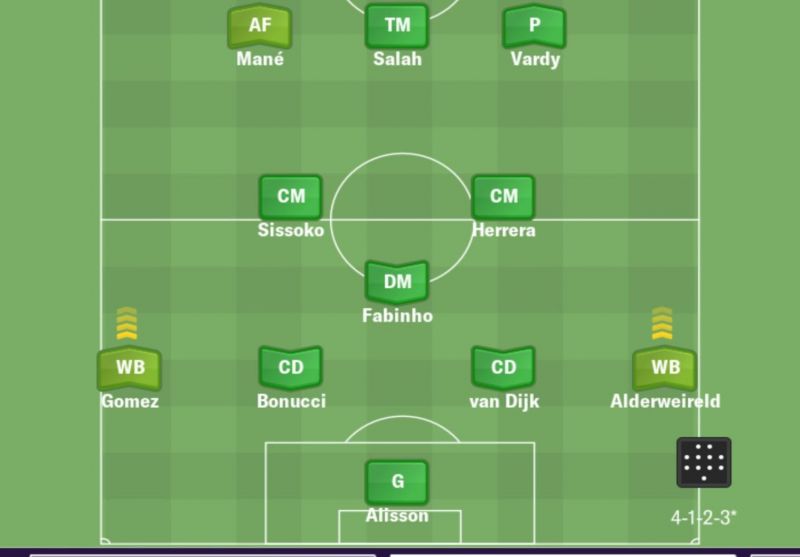 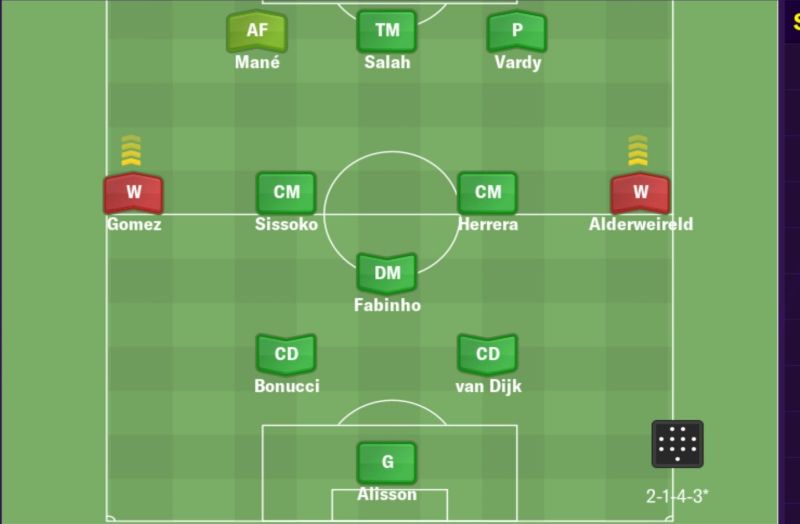 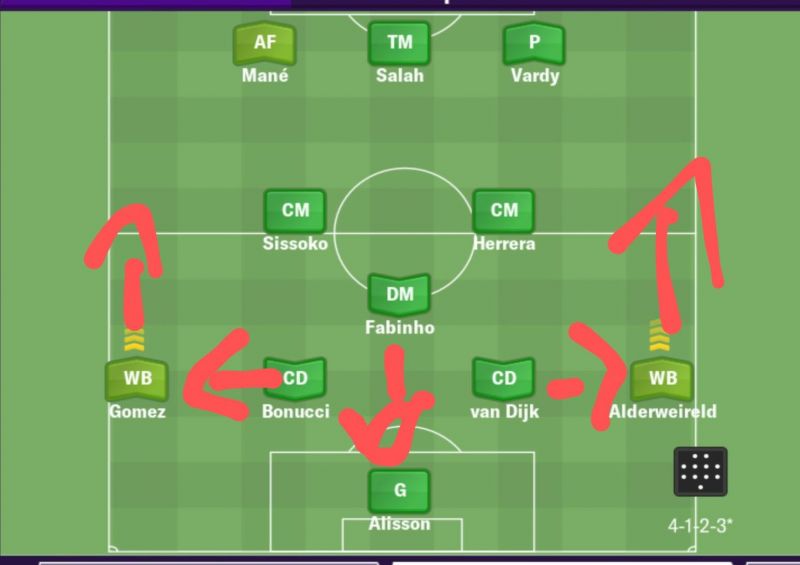 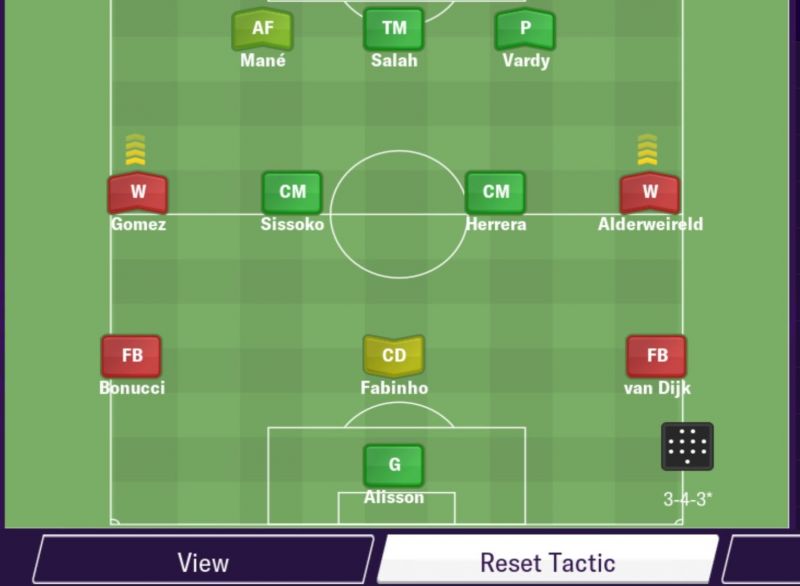 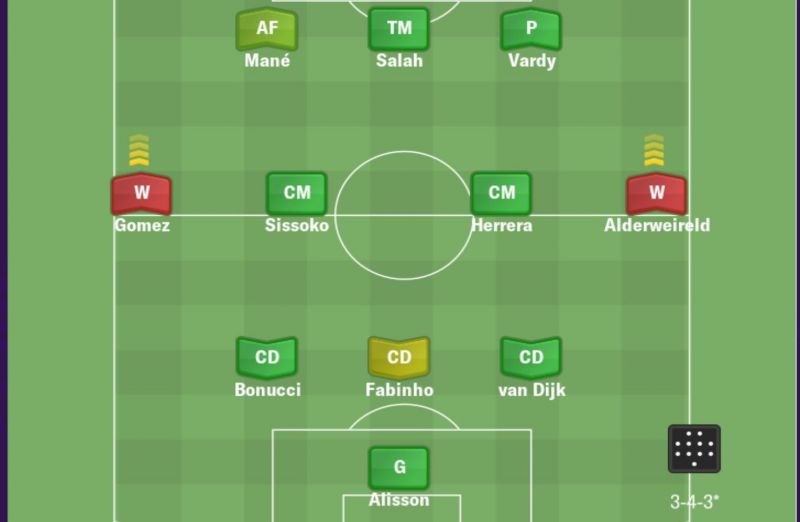 Let me know what yous think