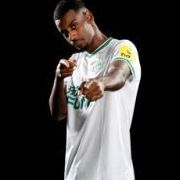 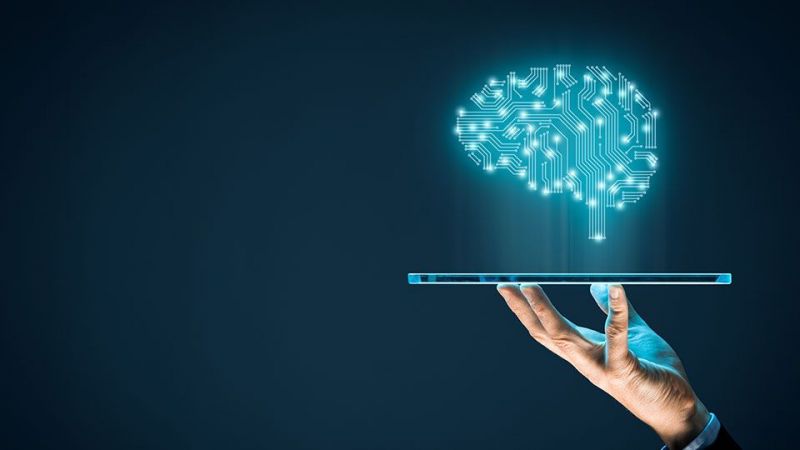 Yes in real life clubs often perform a bit of shit housery and try to lowball clubs to tempt a bit of player unrest to get the player on the cheap but is it just me on in FMM do rival clubs often take the absolute biscuit?

For example, you could have a player who has a couple years left on his deal and is wanting a new contract , he's your star performer season in season out worth about £98m and a rival club will offer you about £23m , thinking you either failed maths so bad you think this is a good offer or your that desperate to sell! This isn't a rare occurrence though as every season clubs will put in derisory offers for your star players thinking you will actually take the bait , surely this constant lowballing of your players , especially when you transfer list them needs to be fixed to make the game a bit more realistic

How often do we see it on FMM where an aging Yaya Toure of 38 years will arrive at a Premier League club for around £35 million pounds a season or two after a club got him on a free and he only played 5 games over these two years?

Or a 33 old Sterling could have only scored 1 goal in the last 3 seasons BUT a big club will sign him for £50million somehow expecting him to bag a hatful?

Transfers between AI clubs are often ludicrous and based SOLELY on reputation and not performance , you'd want to see more clever transfer thinking from clubs where they spend there big money on players actually performing well in game , rather than being fixated on buying players with star studded reputations even if they are playing like a donkey on ice ( if you need reference to what this looks like , Google Joelintons highlight reel )

Or we get the opposite , we get clubs spending millions on a youngster from the Chinese 2nd Division who hasn't played a single game , it would be nice seeing some different approaches such as rich clubs maybe doing the Chelsea model , signing a bucket load of European youngsters and loaning them out  or just a lot more variety between ai clubs in the market especially with the same transfers pretty much happening save by save especially at the start 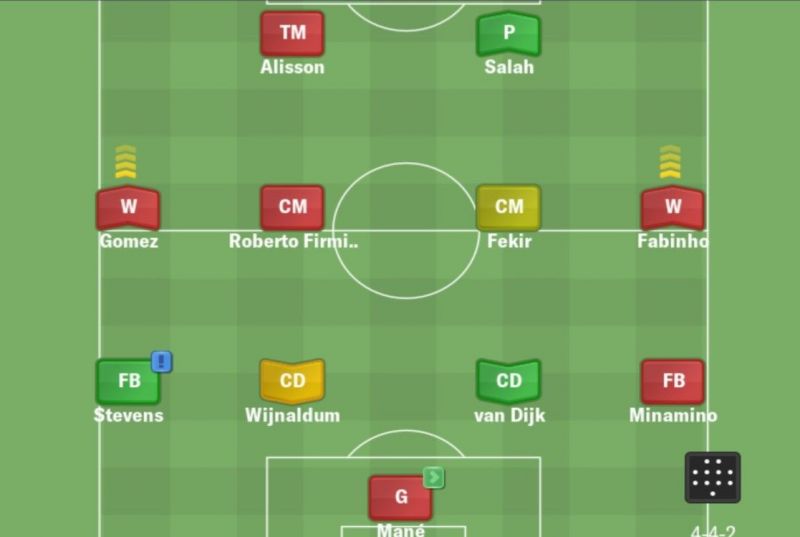 So your scout has dropped his scout report on the opposition into your inbox and you decide to give it a read so you can plan your tactics for the forthcoming game , you see they have a strong squad so plan accordingly starting your strongest possible squad

Then upon arrival to the sideline you see this is how the opposition has lined up, the majority of the squad out of position and you will often find 3 or 4 token random youngsters in the starting line up as well

This can often happen later on in a save especially when your playing in Europe against a team such as Dynamo Kiev who isn't in the game , surely SI would be able to code it where half a opposition squad isn't going to be totally out of position , you know maybe for the sake of realism

The opposition AI is so poor at being reactive to tactics , I've read on an SI Forum that the only way opposition teams ' react to your tactics is in 2 ways and both are down to form

If your in bad form your opposition will play attacking football

BUT THIS IS NOT REALISTIC

For example teams should have set tactics depending on there manager , for example imagine your in poor form and and about to play José Mourinho , he wouldn't change his style for your form , he would still adhere to his tactical style 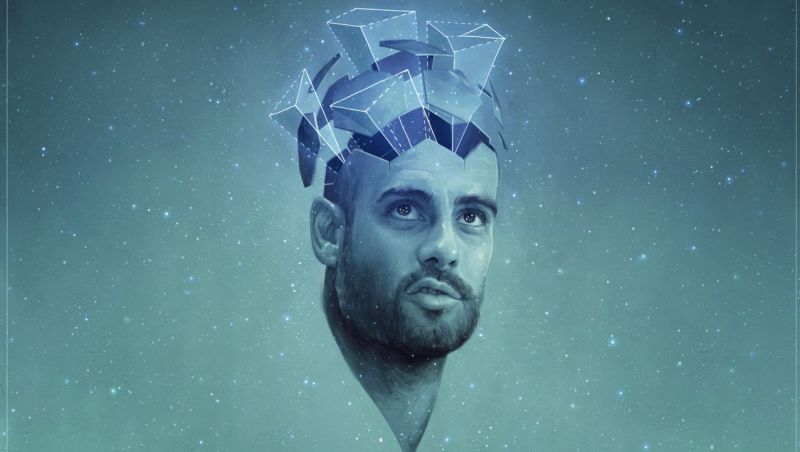 One thing I really want to see in future versions of FMM is in match reactions to your tactical changes. How often during a game do you look to see where your opposition is performing the weakest and change your tactics accordingly? If your like me then it's very often , opposition full backs playing poorly? Push your wingers up and get your full backs to overlap pinning them back putting them under pressure , know you have an extra man in midfield , play a control short passing game , notice your opposition defenders are slow , get a higher line , press more and sub on your fastest players

The game is all about finding weak links in your opponent and exploiting them BUT your opponent never does this against you , it would be nice if you have weak links during the game your opponent could tweak their tactics giving you problems that you have to use your tactical brain to counter 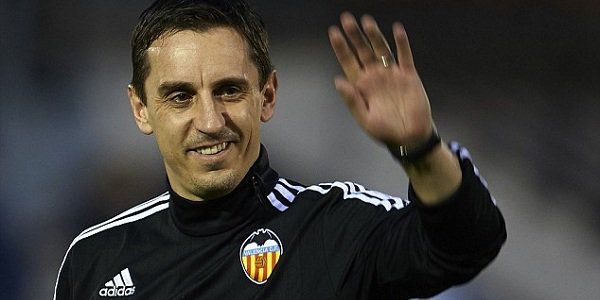 Clubs in FMM appointing managers is very unrealistic , take for example in one save I witnessed Newcastle looking for a manager , surely they'd go with a man with some sort of experience in the premier League or English game but no they appoint Cosmin Olariou whose only notable position was 2 years ago managing Saudi Arabia

You could be managing Real Madrid in game , won 8 leagues on the bounce about 5 champions leagues and numerous Spanish cups and when the Spain Job comes available and your the greatest manager on the hall of fame and reply and you'd be rejecting and who would get the position? More often than not a past it Spaniard who was managing in Segunda B

Yes it's a football game , football can throw strange things at you but in FMM moments that have you thinking what the hell is going on happen too often 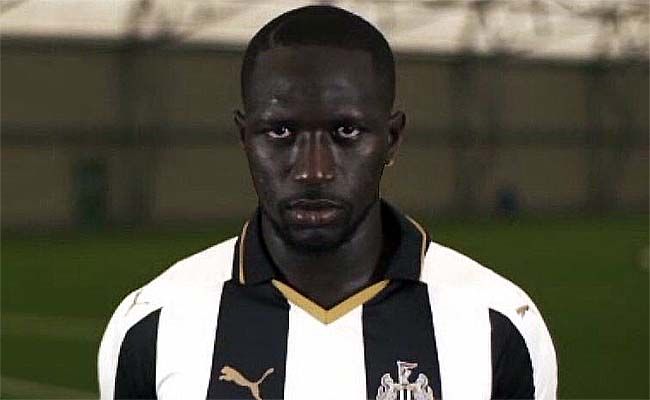 The player Morale system in FMM is absolutely butchered , the majority of players in game throw more strops than the average ex missus

Players morale in game falls faster than Sunderland do through the English Football Pyramid. You could play a 17 old full back twice due to all your senior full backs being injured and then if you don't play him again BANG BANG , you have him kicking off saying he wants to leave , take that for every player , even players you have said are only squad players , you don't play them they will complain and in big groups , it's not an average season in FMM20 if you don't have the ! Icon next to about a quarter of your squad saying they are trying to ' ignore the squad divisions ' . Half your squad could have lost faith in you yet your board confidence will still say ' We are disappointed how you are performing in your role BUT we are please with the squad harmony '

You could have just given a player a contract , he could have 3 quality games in a row and the next thing he's crying saying he wants a new contract , this is two common an occurrence 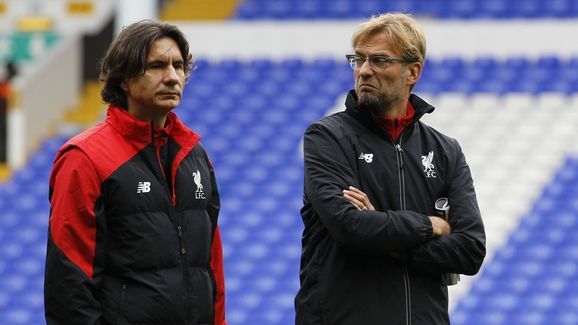 Finally how often is it your assistant manager basically just repeats himself , no matter what interaction you have with a player , the feed back you get is the same set outcomes for what you say 95 percent of the time

For example if your wanting to boost morale you could tell all your players they've done fantastic in training , if you ever do this it is always this response no matter what player you decide to say to that his training has been good 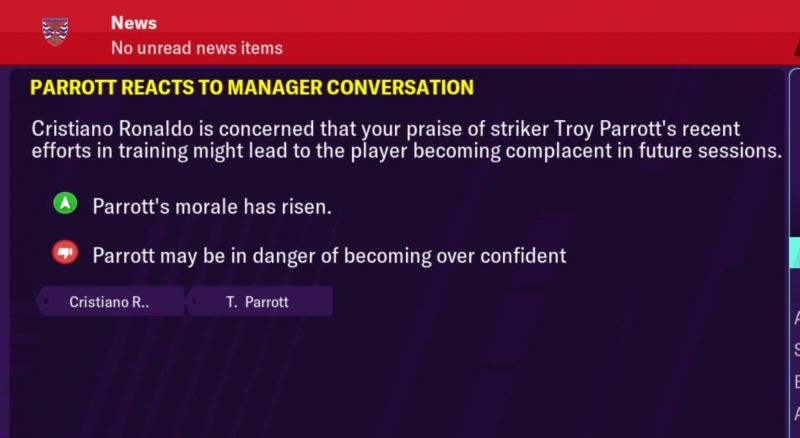 It does not matter which player you use this option with the response from your assistant manager will be he worries the player will become over confident , if he worries about every player surely that basically confirms all players function as the same and do not have a personality

I hope I've made some valid points here and that people enjoy reading this , any feed back would be much appreciated 😀