Help Player "Overwhelmed by the occasion" 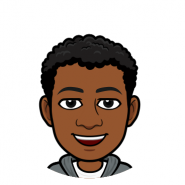