Football Manager Mobile 2021 is now available to pre order on Google Play and iOS AppStore and will be released on November 24th priced at £8.99. Vibe is the best place to discuss the new version of FMM so it would be great to hear what you all think will be added to the new game or what you are desperate to see changed or improved upon.

Preview screenshots of the game show that the Argentine, Mexican and Canadian Leagues will feature in FMM for the first time. 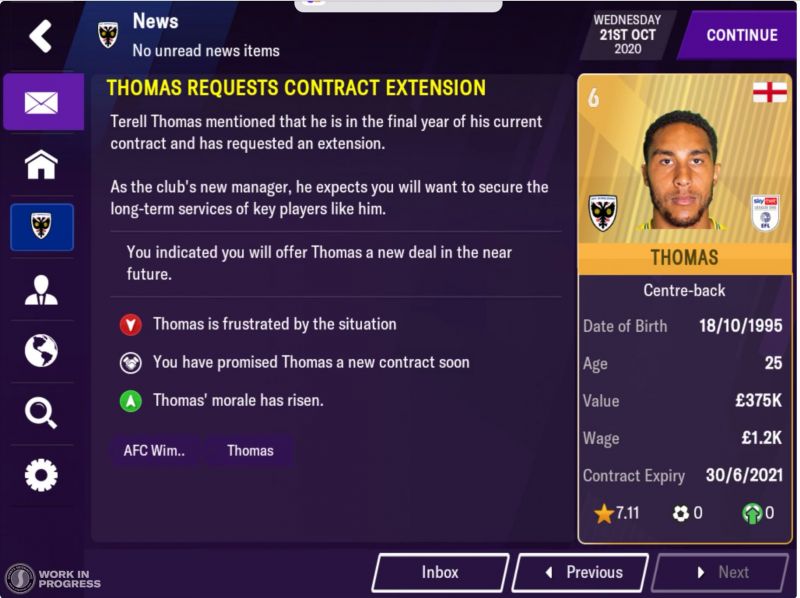 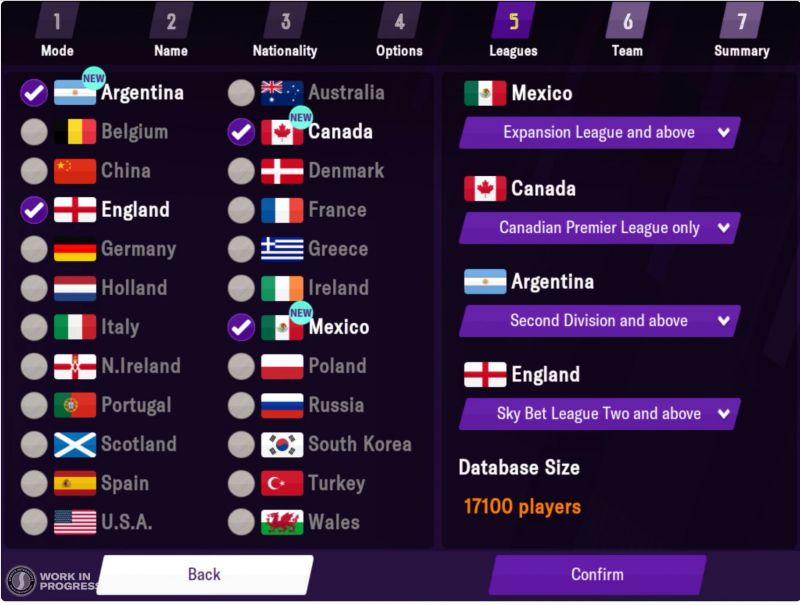 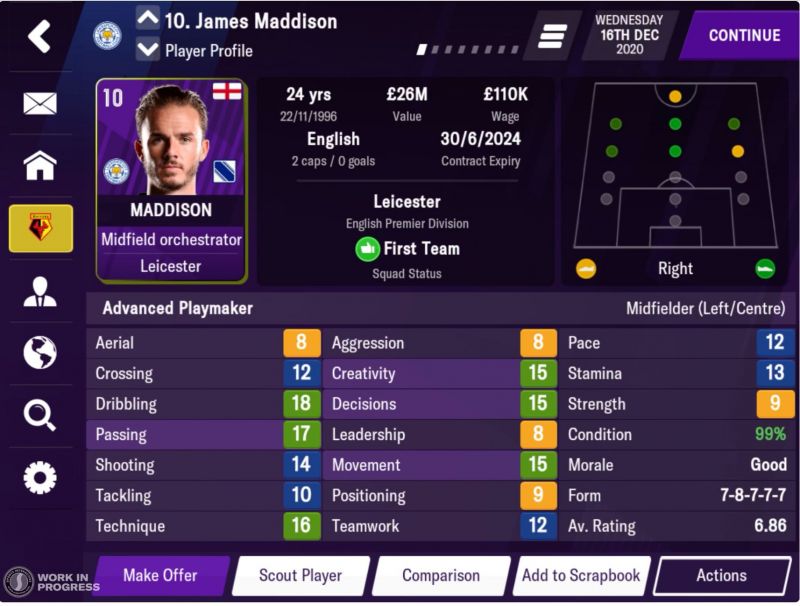 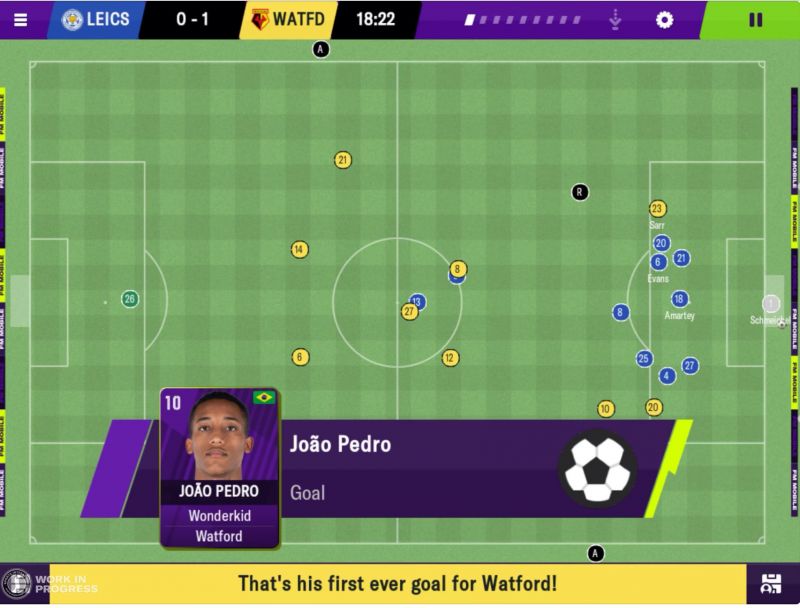 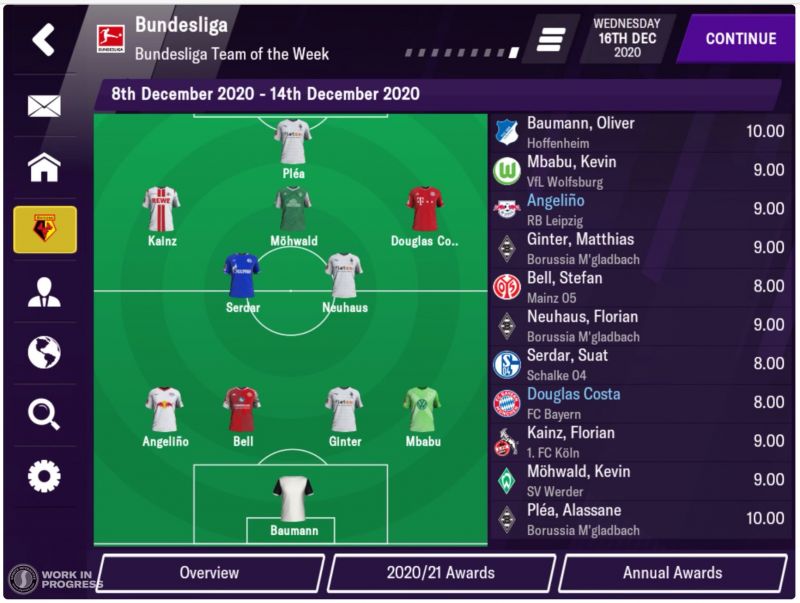 As more information is available I will add it to this post.

The question of how COVID will be reflected in FM is tackled in this article from SI.

This article is obviously PC FM centric but I would imagine there will be a similar approach taken with FMM as well.