In this article I'll be bringing you my go to teams in the four playable Scottish leagues this year. As SI import more leagues into the game year on year sometimes it's better to stay a bit closer to home and I hope to put more of our clubs on the map other than the big 2! As tradition for myself I will be starting of this years game with my boyhood club, Hibs have always been considered the 3rd/4th biggest club in Scotland (depending who you ask of course) and with a new owner and the potential to back it up we could really see Hibs become the best of the rest in Scotland.

This year they've seen the arrival of six new faces and the departure of eleven with the idea of going into the season with a 'trimmed' squad with more quality than quantity. The arrival of Kevin Nisbet and Alex Gogic has propelled Hibs to a very comfortable start sitting in 4th place only behind Rangers, Celtic and Aberdeen. With very little budget this year I wouldn't expect a huge budget on the new game however with the talent you have at your disposal, can you knock Celtic off there porch? 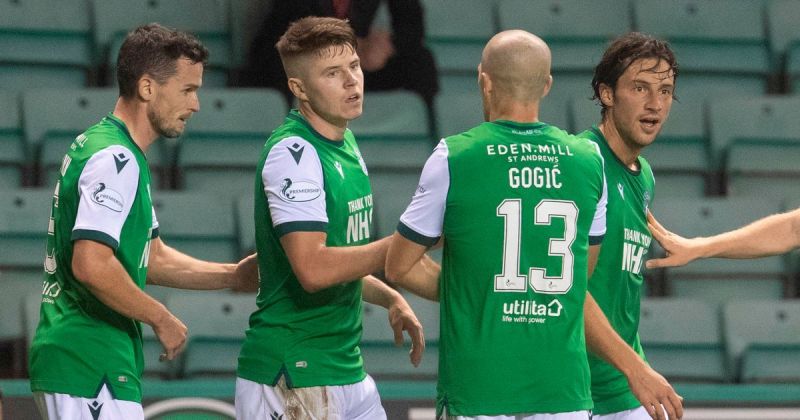 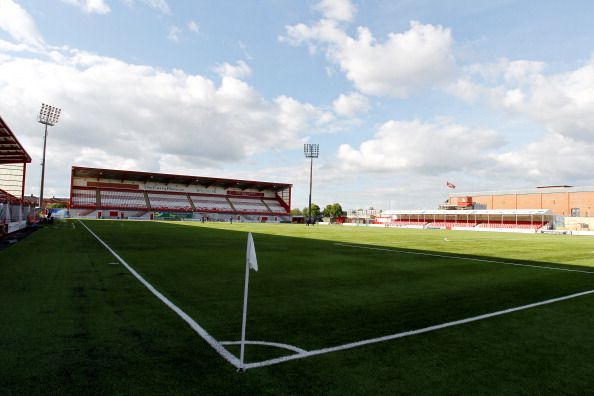 My other option for the premiership is the 'Accies'. Forever the team that don't ever do much and I'm sure you can ask any Scottish football fan and they would tell you the same thing, How do they stay up every year? Ironically in 2014 Hamilton beat Hibs to gain promotion to the top flight in Scottish football and have been a mainstay ever since.

This year has been no different for Hamilton, a poor start has them sitting at the foot of the table with 7 points and many fans and pundits alike have them a stick on for the drop this season. But with the arrival of Ross Callachan and the emergence of stars like Scott Martin & Shaun Want as well as just being a difficult team to beat they do have enough to survive, the question is good sir/madam. Can you pull it off and put up a challenge for a top 6 place? 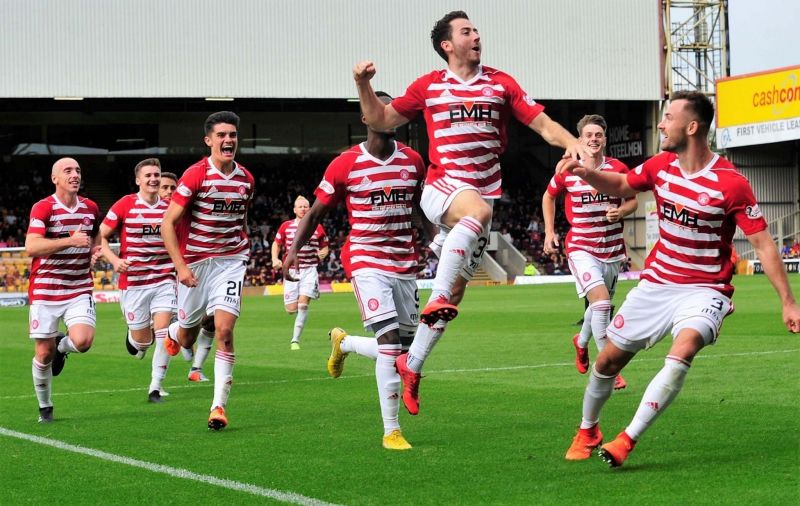 Hearts are the second of three Edinburgh teams in this article, Perhaps wrongly relegated to the Scottish Championship after being in bottom spot due to the abrupt ending of the season due to Covid-19. There's no question that they are in the wrong league and should you take over then the lofty expectations should be met to take them back to where they belong.

Prior to this season Hearts had an extremely bloated squad and yes it may have been due to the fact they were in a relegation dog fight but really there is no need to the amount of 'first team' players they have in there squad so that will be your first job. They are overwhelming favourites for a reason so you won't have much to do in regards to the buying of players and the signings of International keeper Craig Gordon, Andy Halliday and Stephen Kingsley only justify that point.

Your job should be a comfortable win if not an invincible year in the league then push on for Silverware and European nights at Tynecastle the following year. 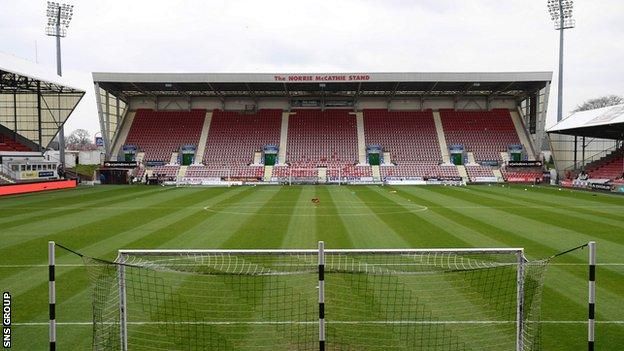 My second choice in the Championship this year would be 'The Pars', Dunfermline are a club with lofty ambitions though not having been in the top flight since 2013 should be fancying there chances of a return in the not so distant future. After a German investment group acquired a 30% share of the club you'd like to think the happy times of previous days may not be so far away for the Pars.

This season couldn't have started any better for Dunfermline sitting second and playing some excellent football they look on for a comfortable playoff spot and would be my favourites for the title if Hearts weren't in the division. The sale of Kevin Nisbet to Hibs wouldn't have helped pre season nerves but with the addition of fellow Kevin - Kevin O'Hara they won't be short on goals and with the creative spark coming from Fraser Murray and an experienced head of ex Scotland international Steven Whittaker, you would be nuts to look past them for a challenge on FMM21. 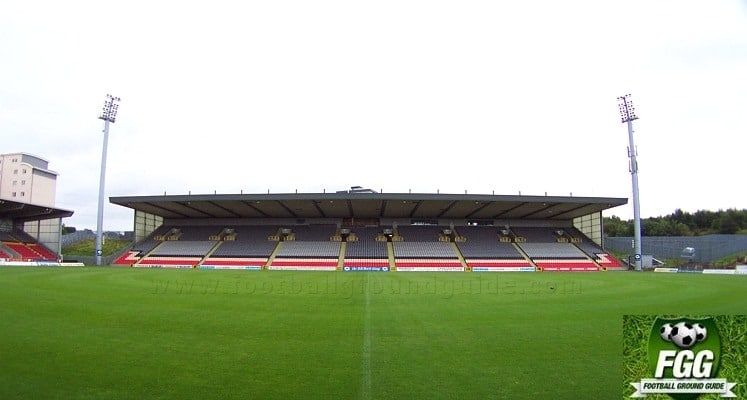 Now this one is a difficult one, Thistle is a team I didn't imagine seeing in the 3rd tier of Scottish football but as is life! Thistle have themselves to blame for this due to very poor managerial choice in Gary Caldwell. Ian McCall coming in looked like a great bit of business by the Jags however his fate and Thistle's fate was doomed to the league 1 again due to the early finish of the season by covid-19.

This season should be an anticipated return to the championship for the Jags but with a team of players that on paper should be going up but they don't seem to be interested. They do have some big names such as Brian Graham who's an experienced head in Scotland and the additions of Richard Foster and Blair Spittal gives you a very solid right hand side of your team. The question is can you motivate the players for the challenge? I mean lets not forget, Partick Thistle do have the scariest mascot of all time so get kingsley to scare the lads into action! 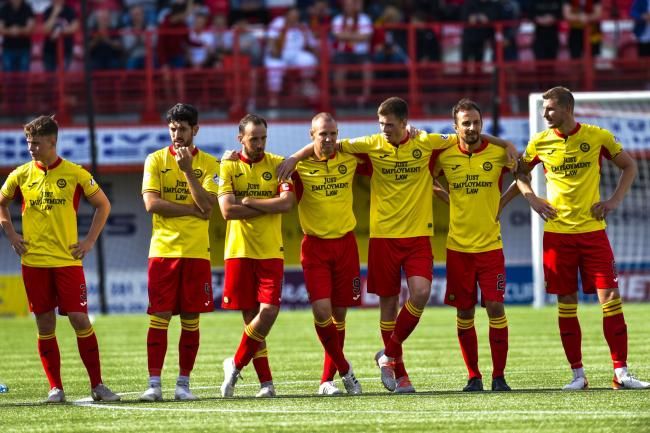 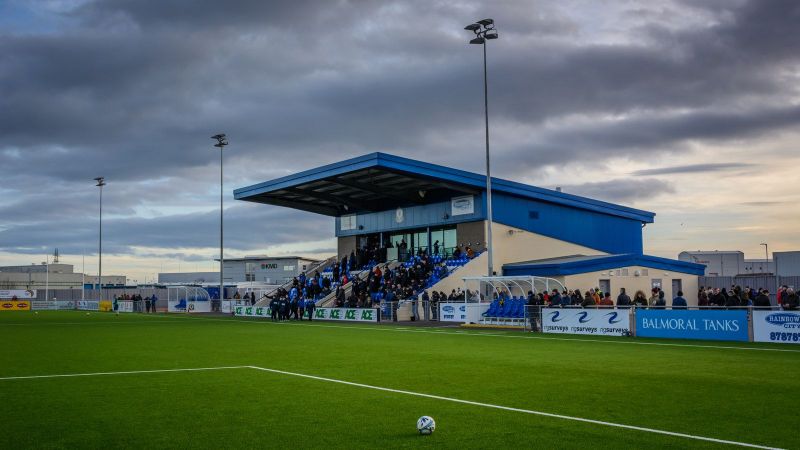 Next up is a wee team called Cove, on the back on promotion to the dizzy heights of league 1, Cove have lofty ambitions and back to back promotions show just how good they are at this level!

League 1 could be tricky although I don’t fear for ‘The Wee Rangers’ this year and if you take on the challenge of carrying on the back to back promotions from Paul Hartley you have a very capable squad with the likes of Mitch Megginson to bang goals in regularly and 2016 Scottish Cup winner Fraser Fyvie in the midfield pulling the strings I do believe they have the potential to be in the premiership in a few years but can you achieve that? 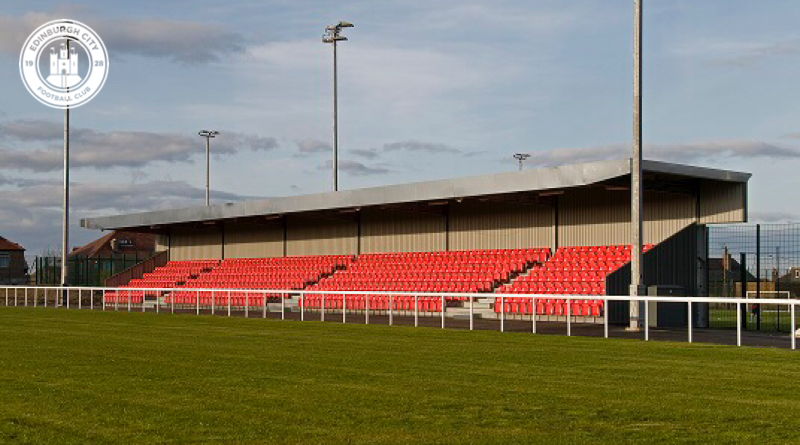 Our first pick in League 2 is the final of the Edinburgh teams in this article, Edinburgh City achieved promotion from the lowland league in 2016 and have been happy to remain in the league since. Last year they looked to have a squad capable of winning the league however Cove blitzed the league and due to the pandemic City were denied a chance of a playoff promotion push.

This year is different, a couple of great signings and the retaining of key assets means the ‘citizens’ are favourites for a reason. A great challenge for City would be achieving the status of being the number one club in the capital overtaking Hearts and Hibernian in the process. 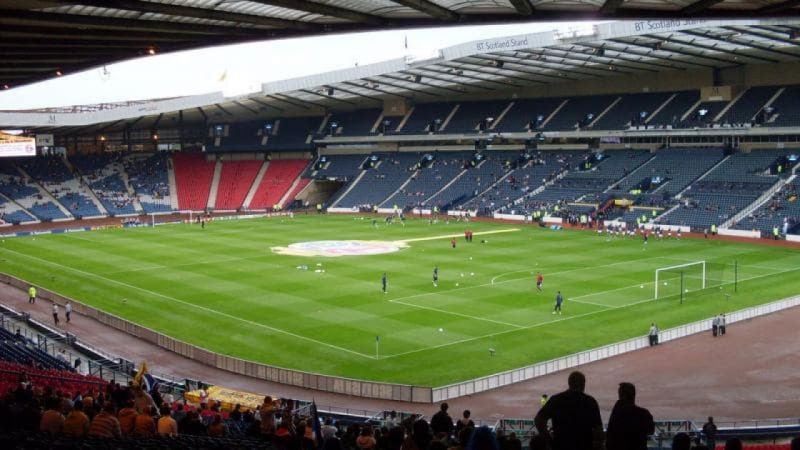 Our final challenge and I would certainly say the most difficult of all is the ‘Spiders’. Being the oldest association in Scotland certainly gets you a long way and with 10 Scottish cup wins only behind Celtic and Rangers stands you in good stead however recent times for Queen’s haven’t been as glorious relegation in the 17/18 season and no signs of a return in sight.

The move from Hampden to Lesser Hampden should be in place in this years game so instead of an empty 50 odd thousand seater you’ll be looking at a full 1,500 thousand stadium. Additions for Queen’s Park have been impressive bringing in Simon Murray and Jai Quitongo and they have the fire power to shoot you to glory however the real challenge is to return the spiders to former glory of the top flight and challenging for Scottish cups again! That’ll be me for this article, I do hope you give Scotland a try on FMM21 and I wish you all the very best year!⚽️