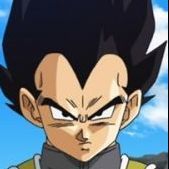 Off Topic The USMNT future