FMM 21- Clubs to manage in Australia

After seeing a flurry of excellent articles discussing potential club choices for various leagues such as England (by @Jsavfc), Scotland (by @ScottishFMM) and other European leagues (by @Rhewi) I decided to contribute to the growing number of league previews and offer some interesting choices for potential saves In Australia.

The Australian A-League has grown once again to 12 teams, with this being the most teams to compete in one season of the A-League ever. Additionally, due to the current COVID-19 pandemic, the A-League’s start date has been pushed back from October to the 27th of December, although whether this will be reflected in FMM 21 is unknown.

I have decided to include 3 teams as in a 12 team league this equates to a quarter of available teams. 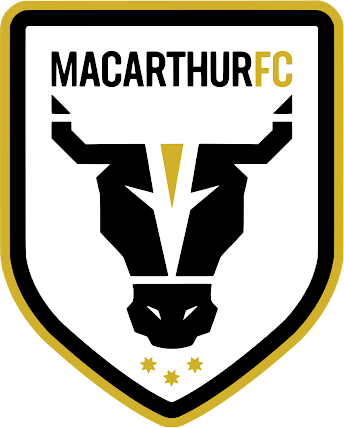 The A-League’s new boys, based in South-West Sydney, Macarthur FC have already made a splash in the transfer market, adding Australian internationals Adam Federici and Mark Milligan to their squad along with former Spanish international Benat, formerly of Athletic Club Bilbao. Macarthur are a new team ready to inscribe your name into the history books. Will you bring glory to this new team and follow in the footsteps of previous new teams like Western United or the Western Sydney Wanderers? Or will they go the same way as the Central Coast Mariners and become the perennial whipping boys of the A-League. 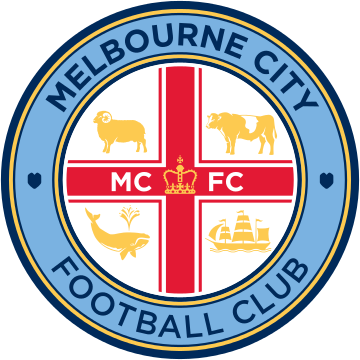 The cashed-up little brother of Manchester City. Despite heavy investment in the squad, including the acquisition of Jamie Maclaren, who scored 23 league goals last season, Melbourne City FC have still failed to win the A-League. With the A-League’s golden boot winner in tow and the backing of the City Football Group, can you improve on the solitary FFA Cup won by the club. 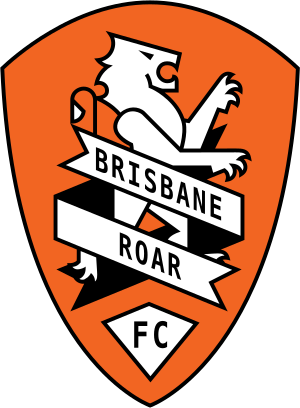 Despite having the longest unbeaten record in the A-League, Brisbane Roar have suffered over the past 2 years, finishing 9th for the last 2 seasons. Brisbane’s top goal scorers, Scott McDonald and Roy O’Donovan, scored only 12 league goals between them, although O’Donovan left the club halfway through last season. For a city the size of Brisbane and a club with such a proud history, will you be able to restore the Roar’s glory days?

Thanks for reading, I hope this article will help encourage some more saves in the A-League.