Tactical Style what are they and do they affect tactic?

So I’ve seen in many tactic posts where people asked about what tactical style did the person use. It seems like many of you guys still haven’t understand this thoroughly so I’ll explain it here. 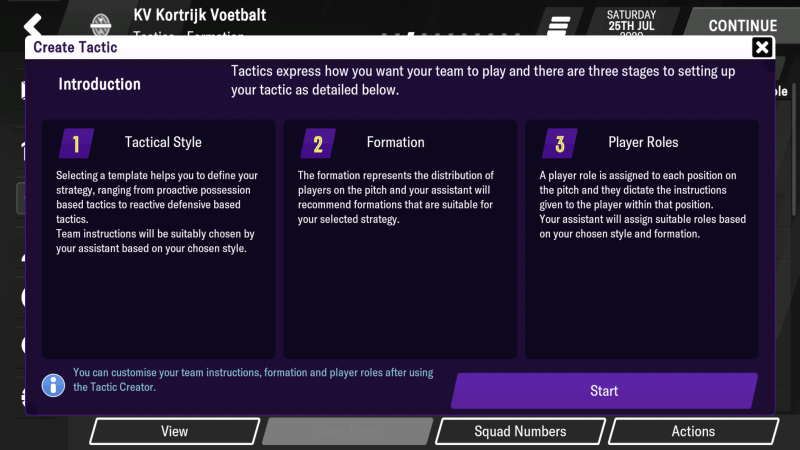 As you can see in the number 1, it clearly says this is just a template. Which means it’s just an example of how a style of play were set up. Lets take two example. Clean Slate and Vertical Tiki-Taka 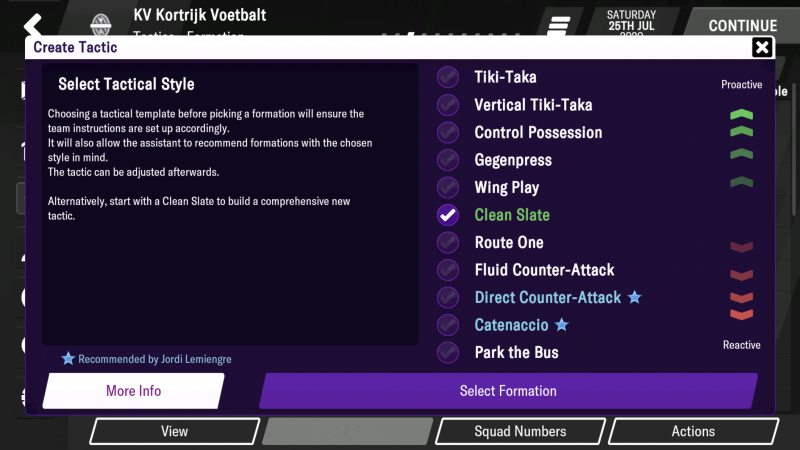 Clean Slate means that you’ll start with the most basic instructions. It’s either on balanced or the instructions just turned off. 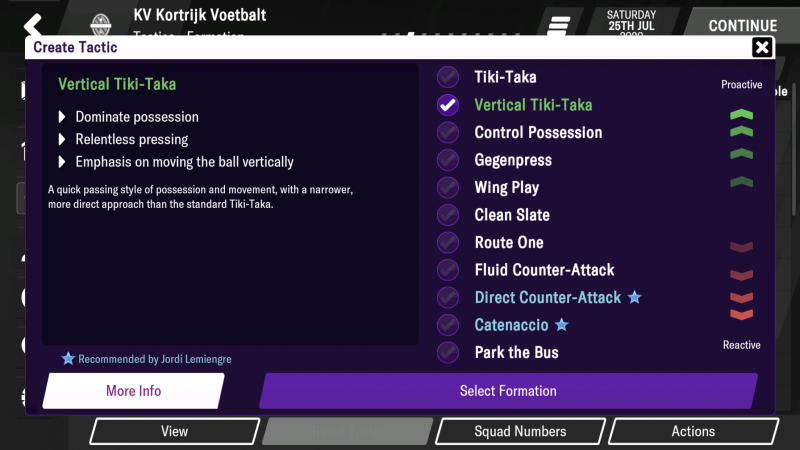 Meanwhile, Vertical Tiki-Taka are a style to keep possession while playing direct football and a high intensity pressing.

Many of you might have wondered what Proactive and Reactive is right? So it’s quite simple. A Proactive style is for a more dominant teams. They’ll look to keep possession and attack as much as possible and play exciting football. While Reactive is for a less dominant one. They usually have less possession instead they look to exploit the weak spot of the opposition during counter-attack. They also mostly plays a boring Burnley-like football.

Now lets head to the next one, the formation. 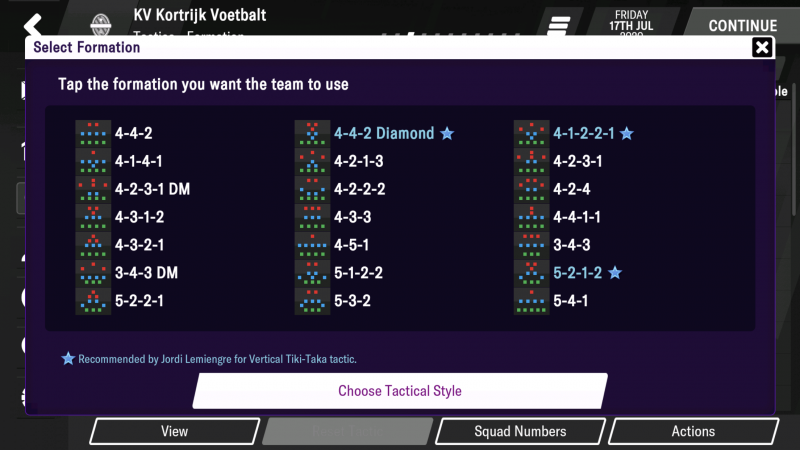 Same as the tactical style, the formation means nothing. You can change it anytime. This is just another template. 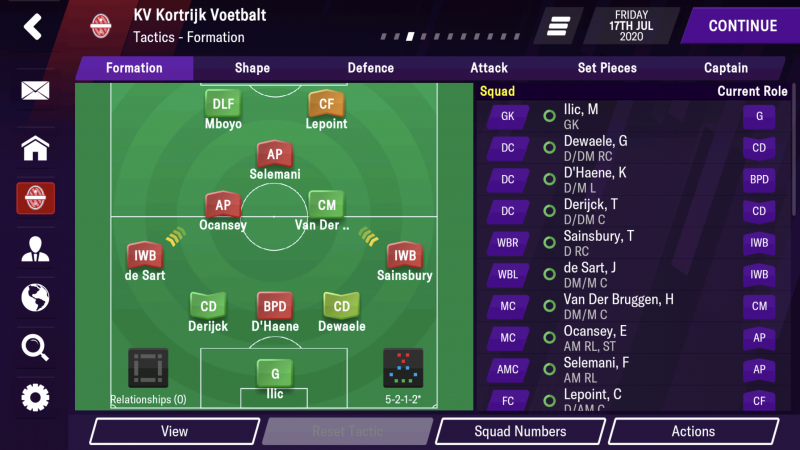 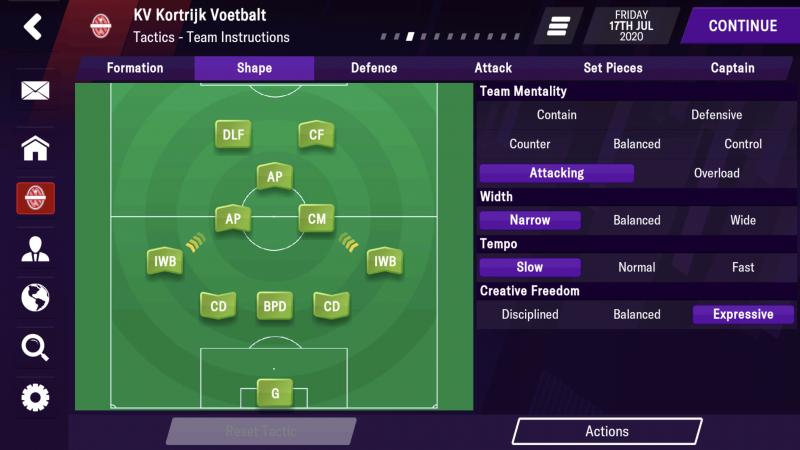 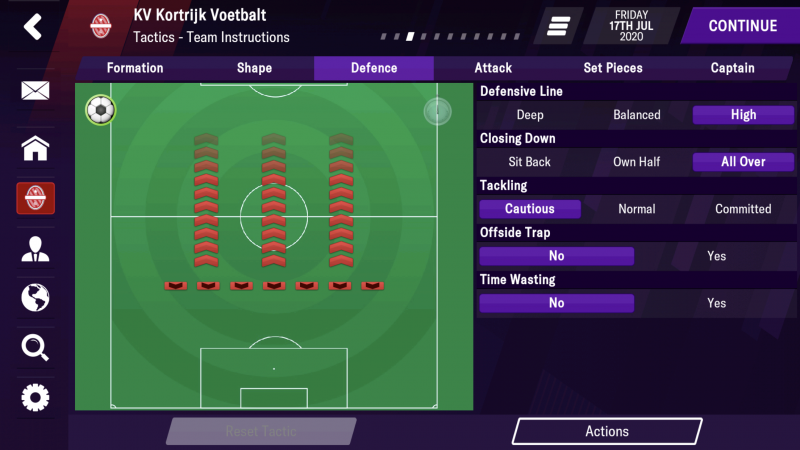 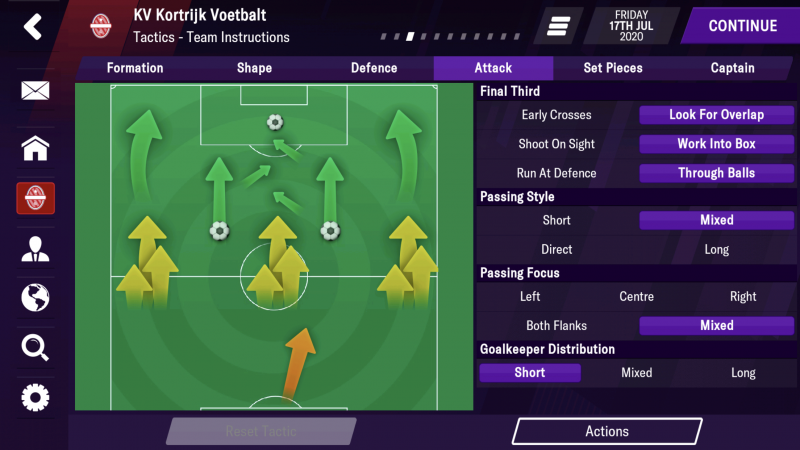 Like I’ve said the Vertical Tiki-Taka is a possession based football with high intensity pressing and direct passing.

In conclusion, the tactical style actually doesn’t mean anything other than for you to identify what your favourite setup is called and for new players to get to know the game better.