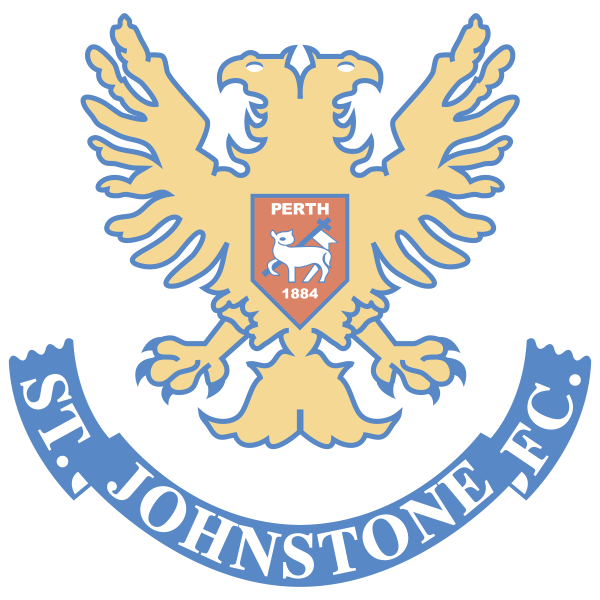 St. Johnstone FC is a club located in Perth, Scotland. They just reached the Betfred Cup yesterday and it will be their chance to win it for the first time ever! To celebrate it, I will write a team guide about them.

The board aren’t asking much. They need us to finish mid-table. For a league cup finalist, I can expect this would be a somewhat easy target to achieve. 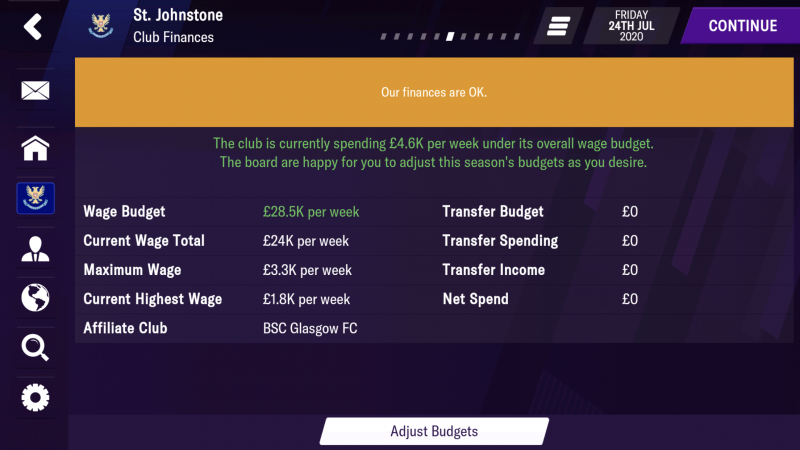 This would be your budget if you start as an unknown reputation manager. Surprisingly, you’ll get absolutely no money at the start. Stretching the budget would help but it won’t be anywhere more than £200k. 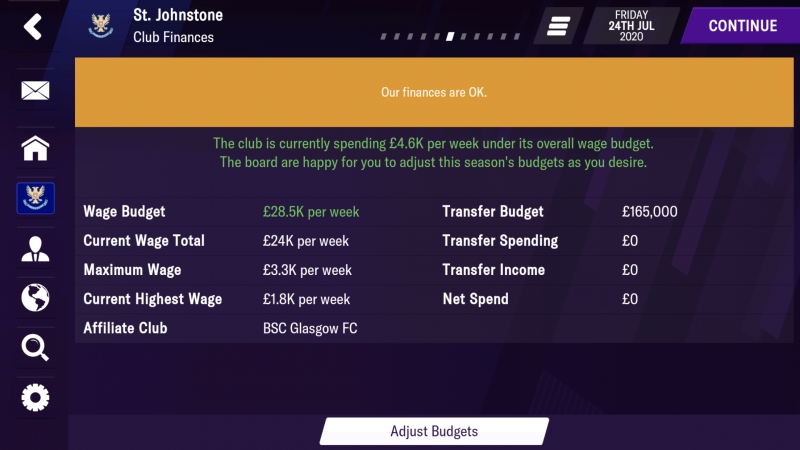 This would be your budget as world class reputation manager. You’d get a solid £165k and over £300k if you strech the budget to max. 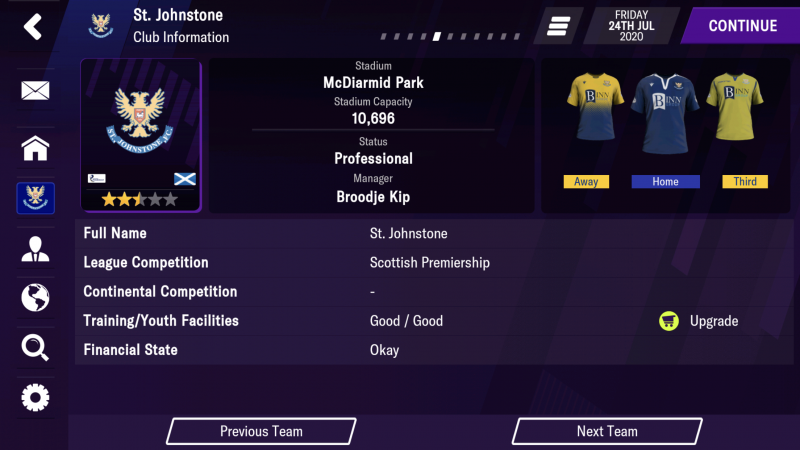 Their stadium, McDimarid Park got a capacity of 10, 698 seats. They’re ranked as the 8th biggest stadium in Scottish Premiership.

They also got a nice Good/Good facilities at the start. 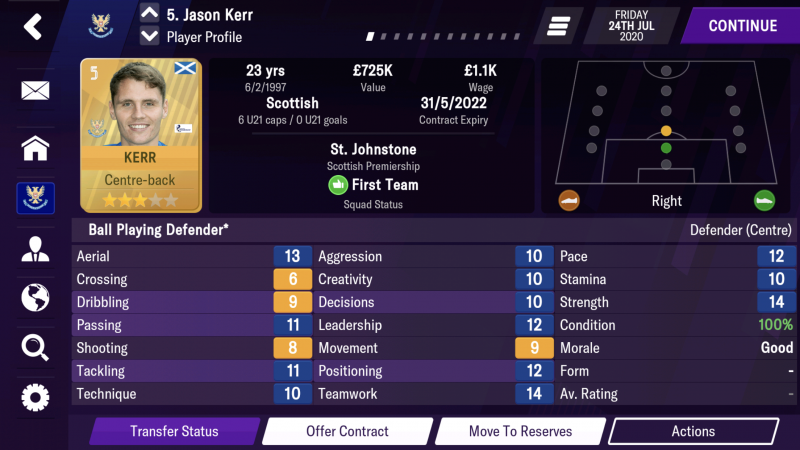 A decent ball playing defender and also the club captain, he often develops very well for me. He’s also capable of playing as defensive midfielder when needed, surely is a very reliable player. 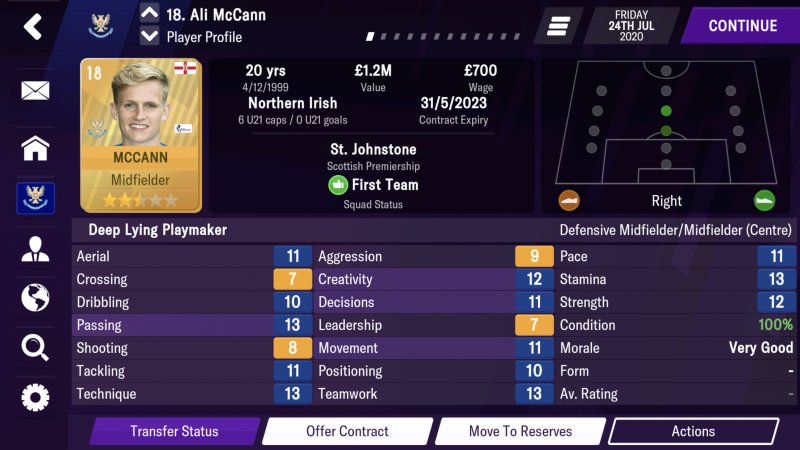 He’s a very well rounded midfielder with potential to be a great player to play for any top clubs and one of my favourite player to sign in this FMM edition. Despite his modest wage, he’s the club most valuable player. 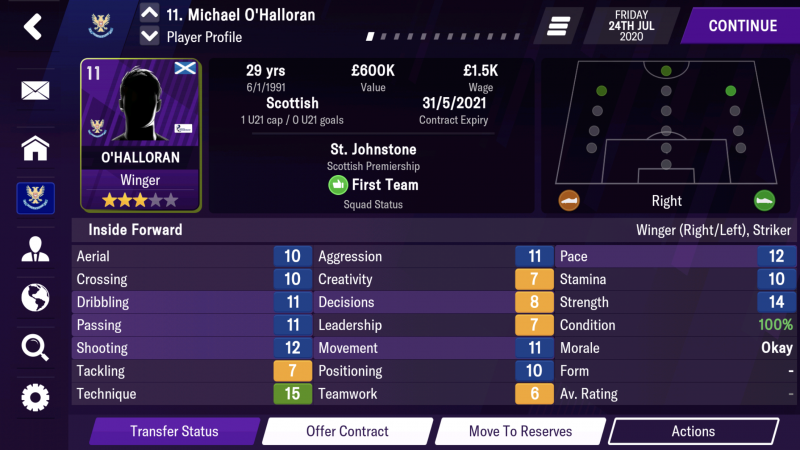 He’s capable of playing in both wing and as striker, boasting 15 technique and good technical ability, he’s good enough to be one of the best forward in the league. 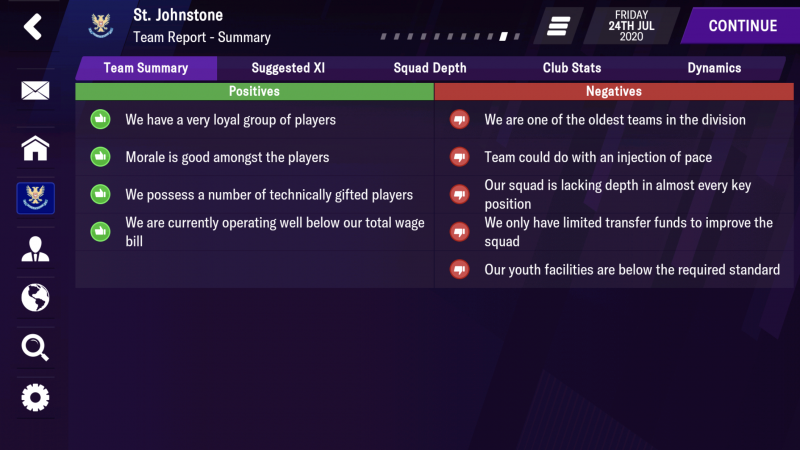 On the other hand, our team are one of the oldest in the league, one of the slowest, lack of depth and money and below standard youth facility. 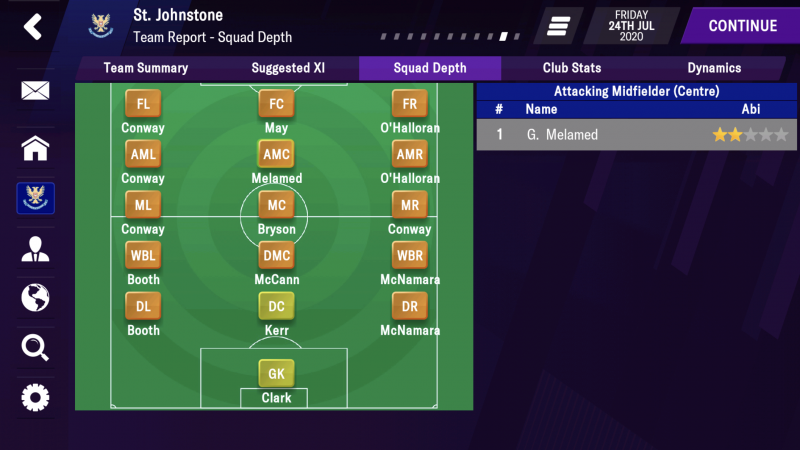 That’s all from me. Thank you to everyone that read this. I hope anyone would be interested to play St. Johnstone in the future 😁