Career Sunderland "Till I Die" 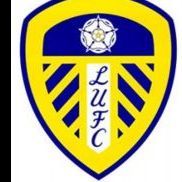