With the next game being announced to come out on 9th of November, let's take a look at which club you should manage in the next FMM edition.

This club has gone really long way. In 2015, this club were reformed known as Venezia FC after being declared bankrupt 3 times in 10 years! yes, you read that right, 3 times in 10 years. A group of American investors rebuilt this club and they climbed up from Serie D to Serie A in just 5 years! It's your job to bring them back to glory. 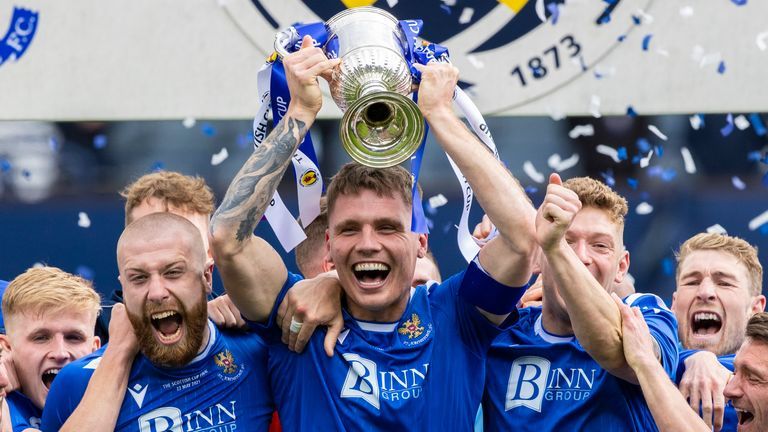 I did write an article about them a few months ago. They went on to make a historic cup double. It's the first time the club has ever reached such achievement. Unfortunately, they sold 2 of their best player, Ali McCann and Jason Kerr (Who was also the club captain). With low budget and high expectation, will you be able to handle such pressure? 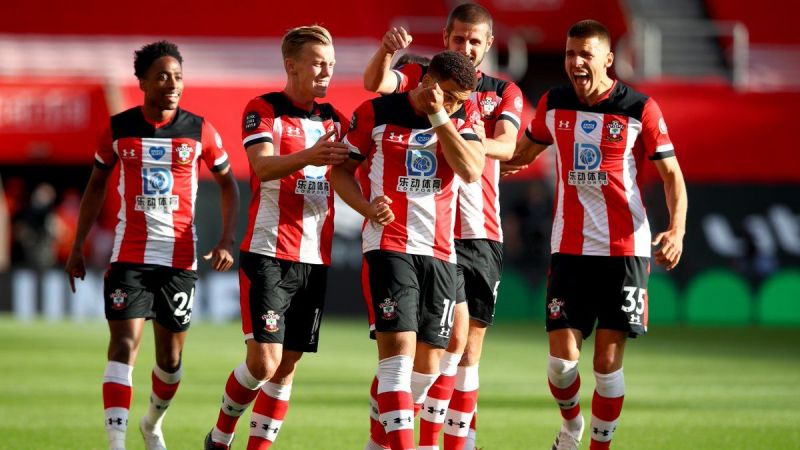 They lost Jannik  Vestergaard and Danny Ings, both to clubs from the same division, Leicester City and Aston Villa. Not only they weaken their squad, they also strengthen rivals. They bought some good transfers with the likes of Adam Armstrong and Tino Livramento but that doesn't change the fact that pundits are expecting them to finally, go down to the Championship. You have to go against the odd with one of the somewhat weaker squad in the league. 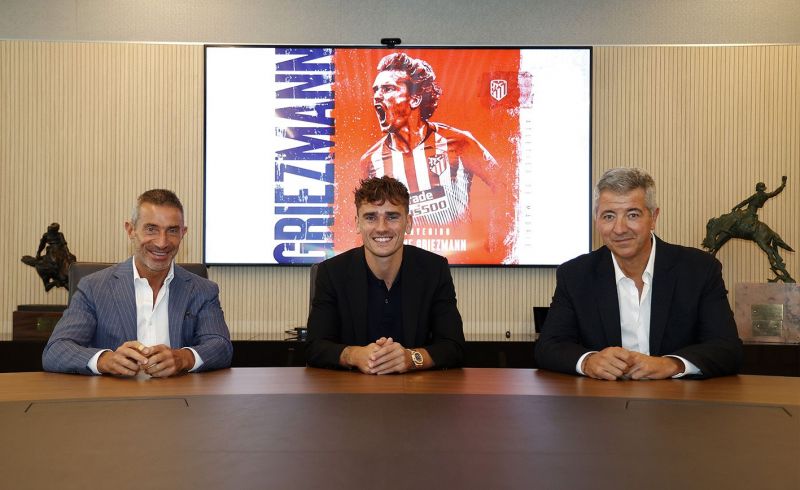 I'm sorry but I have to put this one in here. I may be a little biased because they bought my idol but Atletico should be the club on your radar nevertheless. They brought in Antoine Griezmann, Rodrigo De Paul, Matheus Cunha and young prospect, Marcos Paulo. With the arguably best squad in La Liga, it's your chance to work as hard as possible and beat the legacy of Real Madrid and FC Barcelona. Albeit, you have to be careful while walking at the street cause there are tons of loyal El Cholo fan. Why did you even replace him in the first place? Haha jk. 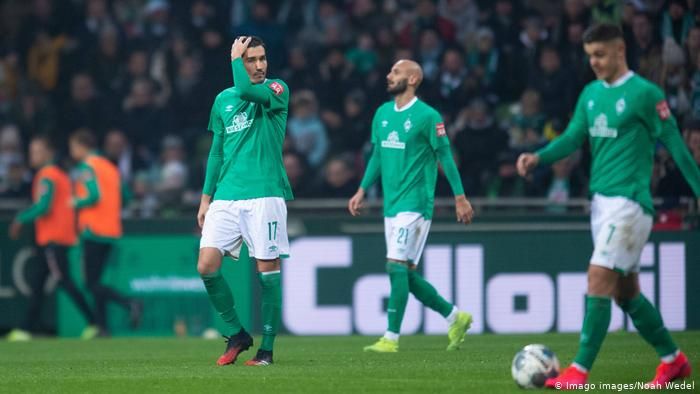 They'd be asking one question, "how did he get here?". Werder Bremen was hold the record for the most appearance in the Bundesliga this season and Bayern Munich equaled the record this season after Bremen got relegated. Not only that, they are ranked as 3rd highest total points in Bundesliga history only behind Bayern Munich and Borussia Dortmund. They had to sell a group of key players like Josh Sargent, Milot Rashica, Eggestein brothers and a few more. To make it worse, They failed to sign replacements for all the players sold.

That's all of it. I hope you enjoyed the article, have a great day!