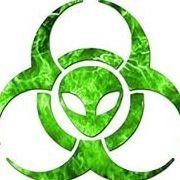 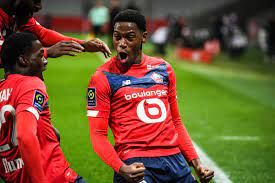 This team surprised us all last year when they beat PSG to the Ligue 1 trophy. They also still have the likes of Timothy Weah, Jonathan David, Renato Sanches,etc. The challange ofcourse is trying to run it back against the strongest PSG team the world has ever seen. Do you have what it takes? The team lost a couple players over the summer, most notable of them being their starting GK Mike Maignan. They even lost their head coach to Nice. But fear not. Even if you aren't able to win two in a role, the team is guaranteed to finsih in the Champions League places. 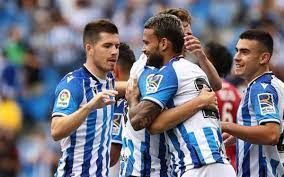 Before making this top five, I had trouble picking a team from La Liga. There are many teams to choose from in Spain, from the big three to the perrenial upper mid table teams. My final shortlist was Real Sociedad and Barcelona. I was leaning towards Barca, but I want this guide to include teams that are not considered big thyme, thereby settling on Real Sociedad. This team plays in the Basque Country of Northern Spain but unlike Athletic Bilbao, they can sign player from outside the region. This team has Alexander Isak, Mikel Oyarzabel, Alex Remiro and more, the foundations are in place for this team to win. 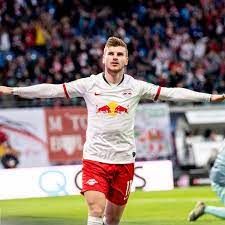 The most hated team in Germany had to be on here. Also, theres an a fellow American at the wheel this year for them. The team is stacked with talent ranging from Angelino, Dani Olmo, Andre Silva, Tyler Adams, Dominik Szoboszlai and more! RB Leipzig have been a contender for the BuLi without the star power of Bayern Munich. Are you what the team needs to cross the finish line? Don't worry about finances as this team is bankrolled by Red Bull, the challnge is resissting offers from other teams including Bayern. 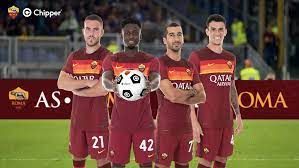 Wanna manage what I beleive to be the most slept on team in Italy? The is pretty stacked with rising stars to grizzled veterans, the perfect Mourinho team. Also, you shouldn't have an issue recruiting  since you are based in the Eternal City. Tammy Abraham should bang in the goals all year long and deveoping Bryan Reynolds should be a piece of cake. Italy will probably be super compeititve this year, making this save one of the best. Plus, you'll be playing in the Conference League, maybe you can be the first winner of that competition. 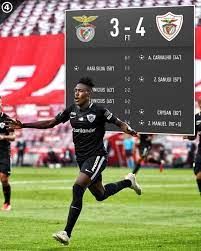 For my number one team, I had to pick this one. Santa Clara is a team that plays in the Liga Portugal. They are based in the Azores and are the western most first division team in Europe. Why not have fun in paradise? The best player on the team is a Brazillian called Lincoln. He has overall good stats and plays in the hole and on the left wing. They are competing in Europe, so the ability to recruit players from abroad won't be as difficult. Who knows, you could mess around and take a spot from the big three of Portugal with this squad.

I hope all who read (or re-read this) have a wonderfull day and be on the look out for Part Two!