Manchester United New Manager- Is there any hope? 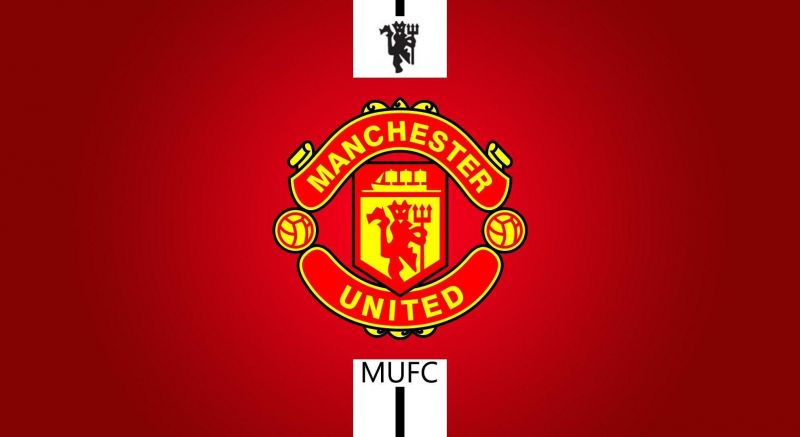 Manchester united are playing some of the worst football for 40+ years according to club legends. The squad have lost motivation & desire, the current manager is only interim with no real power or control as well as the owners being loathed for taking money out of the club even after 10 years of stagnation. With all that said, Man Utd have appointed Erik ten Hag as the new manager next season.

Looking at FMM Key Attributes and some real stats, I'll be looking to see if there is real hope next season.

To start with, the new Manchester United Manager is Erik ten Hag. He is Dutch, 51 years old & on FMM 22 holds a Continental reputation. He also holds 4/5 for ability.

His win rate overall is 64% after managing 433 games. With Ajax, it looks like he'll win 3x Eredivisie & 2x KVNB Cups. Erik Ten Hag's playing style is similar to Pep Guardiola's, Pressing high & hard whilst building up on one side of the pitch to create space on the other.

His Top 3x Attributes on FMM22 are:

His top 3 Worst abilities are:

Pep Guardiola is 50, Spanish & holds a World Class reputation. He has a crazy win percentage of 72% & has won titles/cups everywhere he has managed, including 2x Champions League Cups! He plays a beautiful passing style of football known as Tiki-Taka.

Klopp is 54, German & also holds a 5/5 for Managerial ability. Klopp holds an overall win rate of 53% but has won the Premier League, Champions League & Club world cup with Liverpool where his win rate is 61%. He is known for using Gegenpressing.

Tuchel is 47, German & holds a 4.5/5 managerial ability. Overall win rate of 57% but again, has won at every club he has managed including winning the Champions League & Club world cup with Chelsea.

As a lifelong fan of Manchester United, I always have to keep hope with the decisions being made, that they'll pay off. Just through looking at this data, Erik Ten Hag seems a strong choice with a great win percentage with Ajax & excellent attributes!

The problem is, the other 3x managers all have the same great win percentages(most are better for their respective clubs that Ten Hags) & have an early advantage on Ten Hag in the Premier league, in many cases winning titles or European trophies already!

So..the jury's out, lots of hope for playing style, similar win rate in England, Playing youth ( which is what United are known for) BUT with a realistic worry that this is still a risk for a club already in stagnation.