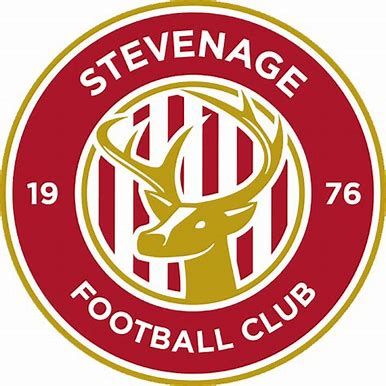 In the English 🏴󠁧󠁢󠁥󠁮󠁧󠁿 league two, Stevenage have a few FASCINATING aspects for an FMM manager to work with - including low expectations + a STAR player 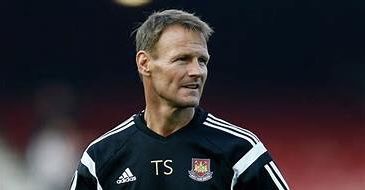 Can you do better than ex-manager Teddy Sheringham?!

1. Board Expectations
In real life, this season the club avoided relegation in 21st place (of 24 teams).

However in FMM, your Board’s minimum expectation are relatively low - a mid table finish.

2. Wage Budget
If you do agree to ‘mid-table’ expectations, then you are already +£3k (10%) above your wage budget.

You can solve this either by (a) moving all your £100k transfer budget into wages, or (b) even better - cancel the three loan deals which are costing you +£6k/week!

Just cancelling these three loans would give you ~£3k of available wage budget to invest! 🙂


⚠️ 3. Problem GKs ⚠️
If you cancelled the loan of GK Pym, then you’ve saved £2.8k/week in wages, but your remaining GKs are poor.

Loaned Pym was your best GK. Now you have two weaker GKs to pick between:

Of these two GKs, Bastien is probably the best … er … probably.

Alternatively - you can loan someone new (for free! / no wages) - like £4.1m valued Dewhurst!

🔻 4. Slow Defense 🔻
With 6 center backs at the club, including one high-potential youngster, there’s enough to play a back three (e.g. a 532) if you want.

However half of your DCs are … sloooow … it is NOT advised to play a high defensive line with these slow ones!

Interestingly you've got two youngsters who could develop more:

You could build your attack around 24 year old speedster Elliott List. He should be highly effective in both league two and (if you get promoted) league one.

Plus there’s another high-potential youngster to get excited about …

Elliott List is our star striker with 15 pace, plus 12 each for shooting, dribbling, movement + technique. Nice!

But he is better than all your other attackers … !

Excitingly - you also have Luke Norris' younger brother in the squad - as a high potential 17 year old with lot of room to grow!

You have a speedy star striker

so what role + tactic should you use? Thankfully here is a Vibe poll asking that exact question < here >

Here are some (theoretical) options for you - which suit the current squad:

Stevenage FC are a fascinating club to manage:

How far could you take them?! 😄