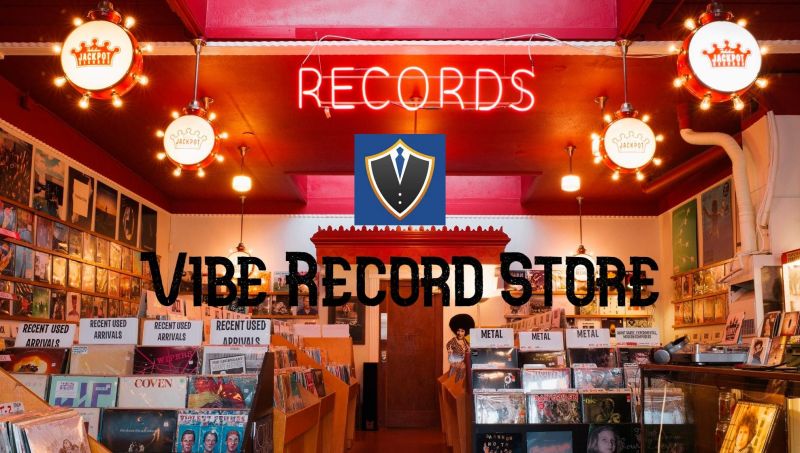 Clean and dusted, the Vibe Record Store is up and running again!

First established by @Woody, the Vibe Record Store had a new owner after a fierce auction following the mysterious disappearance of previous owner @Rich. The store will be run by me with the help of Store Manager @Titjes .

As usual, the store will have 2 sections, the modern EME section and the classic OME section for those who are into the retro stuff.

Don't be shy with your new records and please hand in any evidence to prove it's legitimacy, also be sure to read the rules below before you hand in any records.

To add some spice, there will be something different this year...

By the end of each month, a leaderboard will be revealed with the Top 3 Vibers with the most records on our shelf crowned as the month's best players.

By the end of the season (just before the launch of FMM2024), the Top 3 Vibers with the most records on our shelf will also be crowned the year's best players.

Thanks for attending the grand opening of this year's edition of the store, and we look forward for your records. 😃

Its great to see the store is still going strong afte all these years. Its in good hands 👍