Chat Transfer players from one save to another 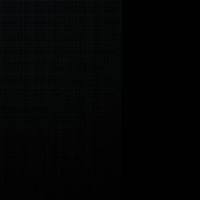