Chat We need a way to train set-pieces 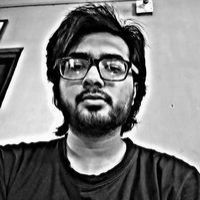