With the Polish and Turkish Leagues confirmed what most of us have in mind is to find the wonderkids in those Leagues. So I therefore present: 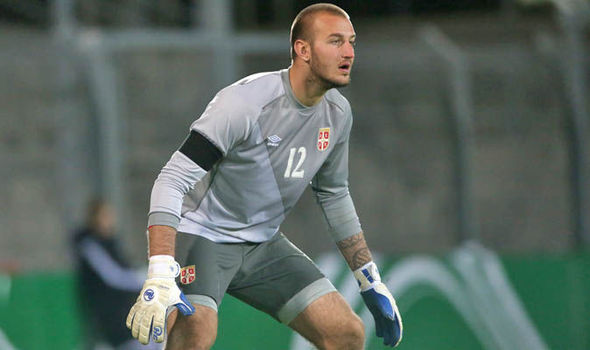 Vanja Milinković-Savić is a Serbian goalkeeper, he’s 19 years old and he’s contracted to Lechia Danzica, a team in the Polish first division.
His father was an ex professional football and the mother was a professional basketball player. His Brother Sergej Milinković-Savić currently plays for Lazio.
He signed his first professional contract with Vojvodina, a Serbian team then he was sold for €1.75milion to Manchester United but the two clubs agreed that the player would stay in Vojvodina for one more season.
He played the in the first 15 matches that season before loosing his place in the first team after the winter break. At the end of the season he made a total of 19 appearances and conceded 22 goals.
Unlucky for him he wasn’t granted work permit to play in England so he was released by Manchester United and he decided to sign a 4 years contract with the Polish team Lechia Danzica.

He's definitely someone to keep an eye on, he might be affordable for a mid-table Premier League team.