Career Let's get Manchester United to the top 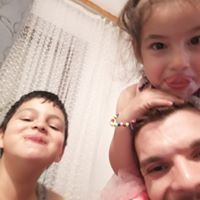