Career SL Benfica - Diary of a journey to conquer the world 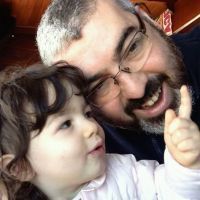