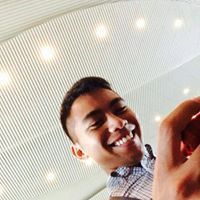 @MemphisMartialMourinho LOL what did you post, some kind of magic?! @vbase that's because it's a TM up top and not a Poacher bruhhh but if you happen to have read my short summary of my 1st se