Help Why has a player disappeared after reconsidering retirement? 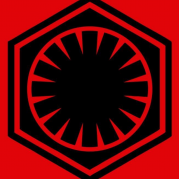