Everyone enjoys FMM in their own way - whether it's playing as the club you support, or taking a lower league team to Champions League glory, or just picking the likes of Man City, Real Madrid or Juventus and buying your way to the title. However, if you're looking for something a bit different that provides both a challenge as well as some fun, then check out my top eight teams to manage below. 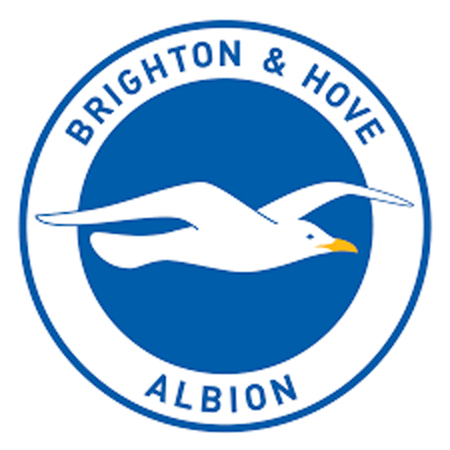 If you’ve been following my series on the best Championship players, you’ll know that Brighton features often on that list, and therefore it makes sense that they feature on this list as well. Blessed in pretty much every position, getting them out of the Championship shouldn’t be too much of a problem, and with the right investment in the right players, you can take them on a decent Premier League run too.

It might seem strange to include the best team in Belgium in this list, but from my conversations with other FMM players, Anderlecht are criminally underused. They have one of the most sought-after young players in the game in Youri Tielmans, and if you can build a team around him and the likes of Spain winger Diego Capel and defender Sebastien De Maio, then you might just be able to have a crack at European as well as domestic success. 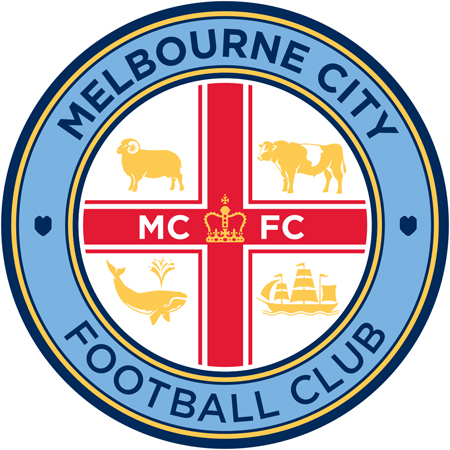 I had a tough time picking which of the two Melbourne clubs to include in this list, but eventually plumped for City, the second-newest club in the A-League. Owned by the same group as Manchester City and New York City, they have a host of well-known names in their ranks, including Thomas Sorensen, Neil Kilkenny and Tim Cahill. The A-League is a fun little league to play in for a couple of seasons – why not give Melbourne City a go?

I think it’s safe to say that nobody expected Nice to be sitting atop Ligue 1 at this stage of the season, but there they are. Why not see if you can do the same with them in FMM, instead of picking one of the more ‘fashionable’ French teams like PSG, Monaco or Lyon. The stand-out name in the squad is obviously Mario Balotelli, but they have a nice mix of potential and experience to make it a fun challenge. 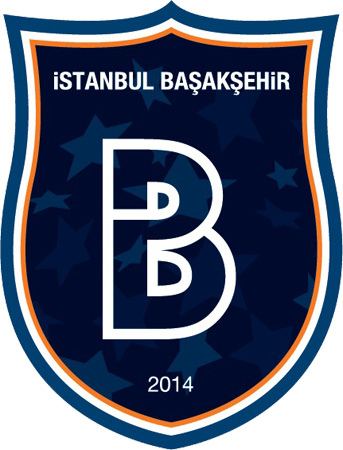 In my feature on the Turkish league just before the release of FMM17, I mentioned Basaksehir as a team to watch. Here we are, nearly a month later, and they still sit atop the Super Lig having not lost a game yet. They start the game with a transfer budget of less than 100K (although they have a wage budget of 55k), but despite that they are still a great option to pick in Turkey over the more established clubs like Fenerbache and Galatasaray. 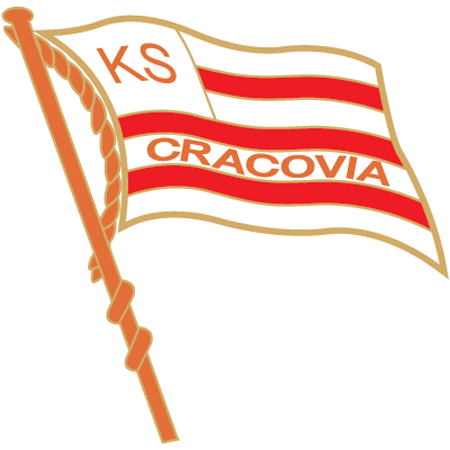 With Poland joining the FMM family this year, there are plenty of clubs worth giving a try – however my recommendation is Cracovia. The southernmost team in the Ekstraklasa, and the oldest Polish football club in existence, The Pasy have won the league title four times – however the last time they did so was in 1948 so they are itching for another win. Their squad is large and can be trimmed, and they are a real project to get stuck into. 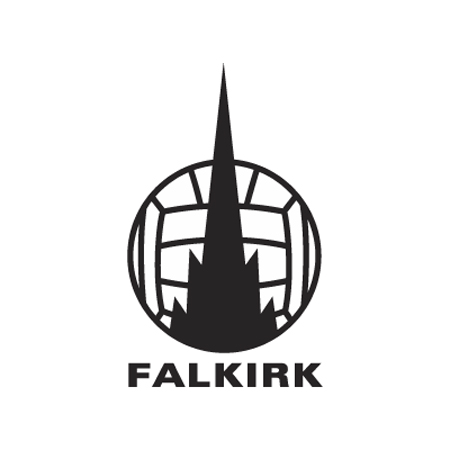 Scottish football has a somewhat unfair reputation of being English football’s annoying little sibling, so to speak. I disagree – there’s plenty of fun to be had north of the border! Instead of starting in the Scottish Premiership, why not look in the Championship, namely at Falkirk. The Bairns have excellent training and youth facilities, a big plus in my eyes, but their transfer and wage budgets are tiny, so you’ll have to get the best out of what you already have. They played in the Europa League as recently as 2009 – why not try to get them back there? 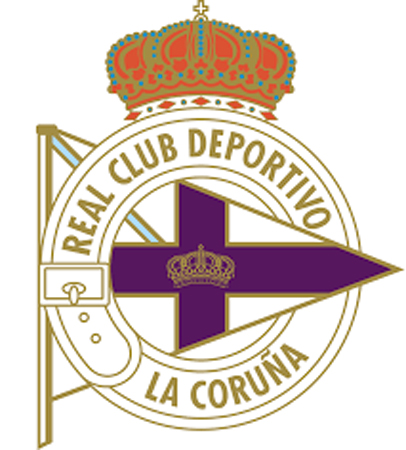 Deportivo are something of a fallen giant in Spanish football, having won the title in their late 90s heyday and then never quite reaching those heights again. Having spent two of their last five seasons in the Segunda Division, they are looking to establish themselves as a top flight force having finished narrowly outside the relegation zone for the past two seasons. The likes of Ryan Babel, Carles Gil and Joselu provide a solid attacking force for you to build around, while they have plenty at the back to help you keep the goals out.