Land of philosophers, beautiful beaches, cultural heritage, exciting myths, great parties, and above all delicious Gyros; an incredible country to say the least, but football wise? At least in the American continent we don’t really hear about Greek football, and for all I know in Europe greek basketball is much more under the spotlight than its football. Football fans around the world remember the underdog story of Greece in the 2004 Euros, some of us close to our hearts; some other fans may have seen with awe the amazing tifos, chants and atmospheres lived in Greek stadiums, but apart from that only a few set of things are popular about Greek football outside Greece. Therefore, here goes a guide to get to know a little bit more about the new addition to the game and help build the hype.

Let's start with some context, some facts, some history, before going into more depth: 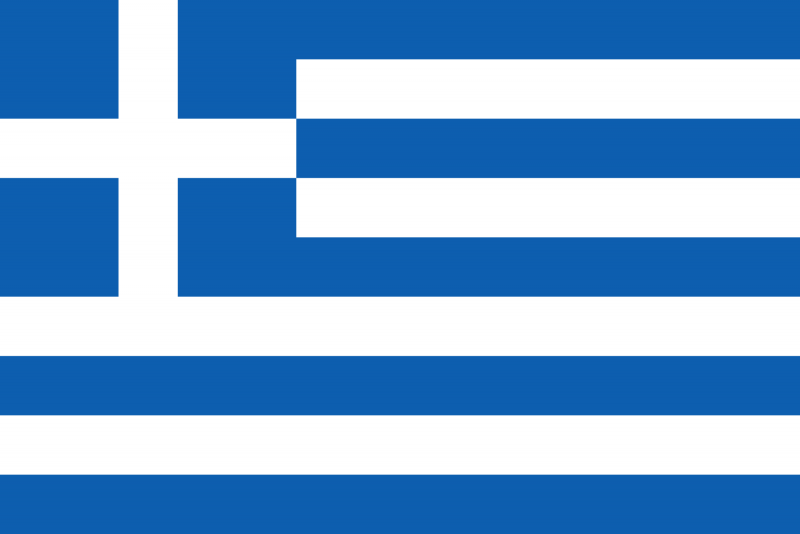 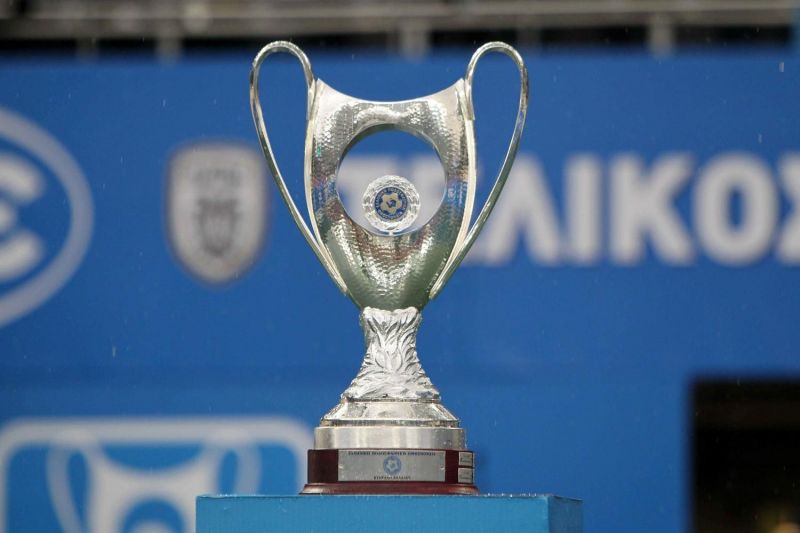 No we are not talking about Socrates, Plato and Aristotle, this is football. As in most footballing nations, there’s usually 2 or 3 big teams who dominate the league and cups winning almost every tile by buying the best players from other local clubs or by managing to bring foreign quality players, Greece is not an exception. In our nation of interest we have Olympiakos, Panathinaikos and AEK Athens (some even cite PAOK among them) as the big three. Here is some information on them: 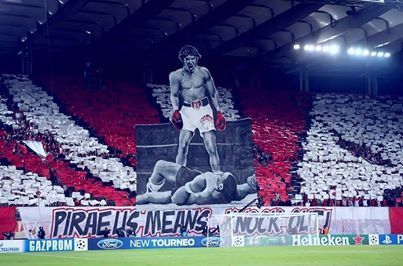 Founded under the Olympic ideals, Olympiakos are the most laureated team in Greece with 44 league titles and 27 cup titles. They are also the most widely supported team in the hellenic nation. They play the “eternal enemies derby” against Panathinaikos, which has lead to some intense matches and some incidents in the past. They have a strong “football friendship” with Spartak Moscow and Nottingham Forest.

Nicknames: The Red-Whites; The Legends 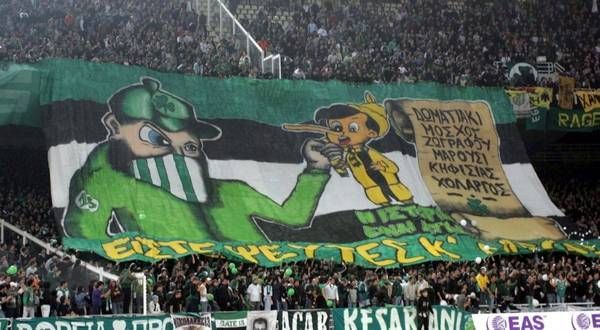 The second biggest team in Greece, The Shamrocks are also the oldest one. They hold the honor of being the only Greek team to ever access a European Tournament’s Final (1971, Champions League). The Shamrock on their badge represents the universal values of unity, harmony, nature and good luck. The team, as mentioned above, shares a huge rivalry with Olympiakos, while also having friendly relationships with Rapid Wien and Rome (since they are also an Ancient World capital city)

Best Player: Federico Macheda (believe it or not)

The third most winning team and only one to ever win all Hellenic Football Federation titles, AEK Athens are also among the most popular ones. The eagle in their badge, and the black and white colors are a reminder of the club’s Constantinople origins. Their left-wing mentality has gained them a friendly relationship with Marseille, Livorno and recently St.Pauli. As for their rivalries, Panathinaikos is their biggest one due to them sharing the same stadium and their capital city status. A rivalry with PAOK has emerged in recent years due to clashes in important matches.

Nicknames: The Union, The Double-Headed Eagle

Following now, four teams which I believe could make for an entertaining career/challenge in FMM2020:

Panathinaikos: Bring back their glory days 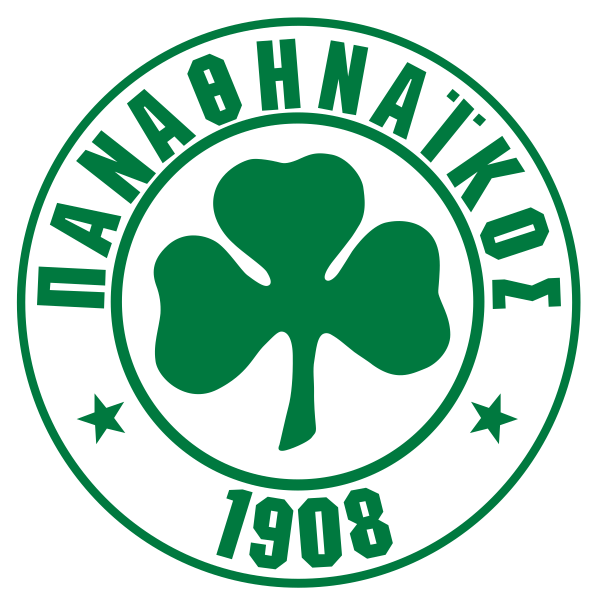 As mentioned above, Panathinaikos are the only Greek team to ever reach a European Competition final in 1971, they are also the second most league winning team in Greece, tournament which has evaded them for 11 seasons now. Can you end their decade-long draught in the League? Can you bring them back to a continental final and avenge them making the first greek team to lift a European trophy? Or for a very long term challenge: can you help them to more than 24 league titles in order to surpass Olympiakos?

It shouldn’t be such a tough challenge domestically, so the fun will mostly be out of Greece once you manage to dominate locally.

Aris Fc: Once a giant always a giant 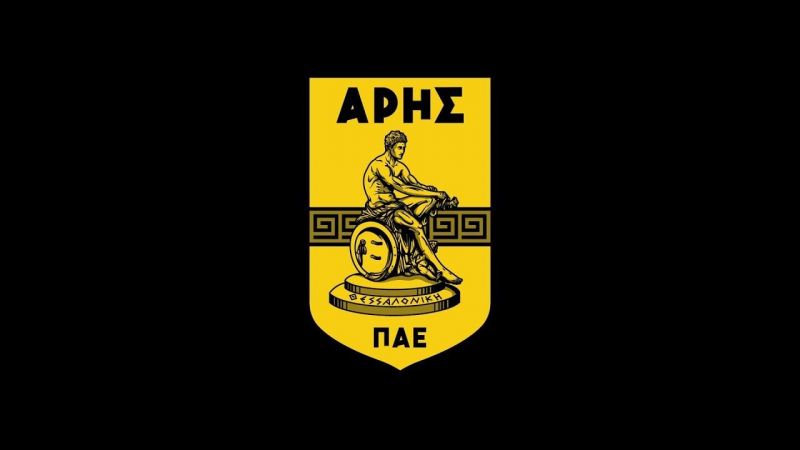 With not a huge fanbase, nor marquee players, nor flooding in money, it’s very probable that only a few have heard about Aris Fc outside of Greece, but they are the first ever league champions and a founding team of the Greek league. They won their first league title in 1927 and went on to win it again in 1931 and 1945. However, the last few decades haven’t been so good for them, they played in the third division as recently as 2016 and haven’t won a mayor trophy in the last 50 years when they won the Cup, and have no league title in the last 73 years.  Can you bring back the distant glory days of Aris Fc? Can you strengthen a weak team and make them challenge the Big Three? A fun challenge certainly.

Panionios: You can’t win anything with kids (nor with locals, nor with point deductions) 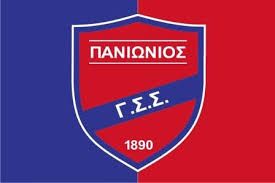 The oldest team in greek history (founded 1890), Panionios Fc hasn’t been in a state of grace recently. As pointed out by andrelotti, Panionios FC from the Greek Super League One have been penalized this season and will be deducted 6 points at the start of the season, as well as having a transfer restriction with which they can only buy Greek players under 23 and only 1 over 23 player. Will you be able to win anything with the above mentioned restrictions? Can you save Panionios from relegation?

Last season Karaiskakis were the worst positioned team of the current Second League teams, they are also one of the newest and smallest teams in Greece, having a 1,900 capacity stadium and being only recently created in 2012. They got promoted to the Football League only 2 years ago and are among the favorites to get relegated, can you help them stay afloat and eventually build a superpower from scratch?

Young players to keep an eye on

To end this guide, a list of 4 Greek Super League youngsters to keep an eye on. One goalkeeper, one defender, one midfielder and one attacker that might be useful to refresh each line in you careers. 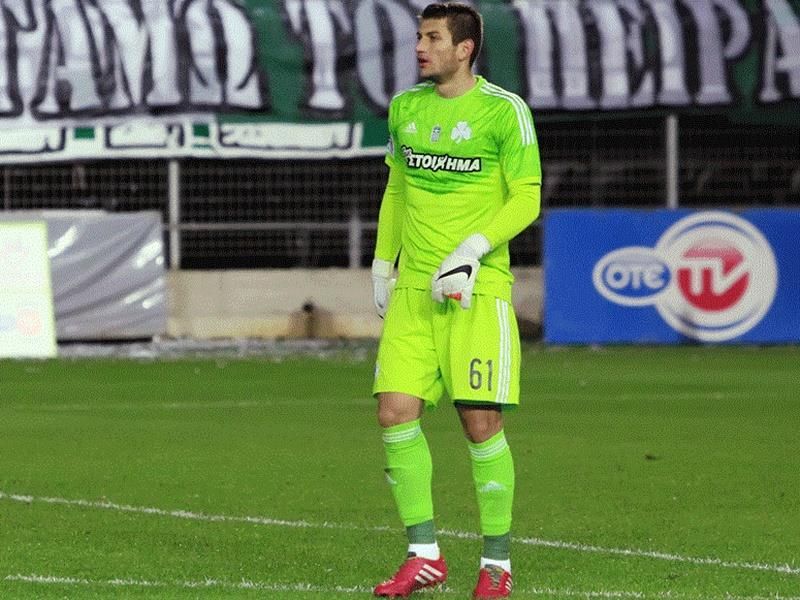 Kotsaris is our first pick in goal. He is a young talent who currently plays for Panathinaikos and is tipped to become one of Greece’s best goalkeepers in a few years. He is 23 at the moment but as we all know goalkeepers tend to reach their potentials older than field players, so he still has some years ahead of him, but not so many. He is currently a substitute at Panathinaikos, where the right coaching and game time can make him a very interesting player. 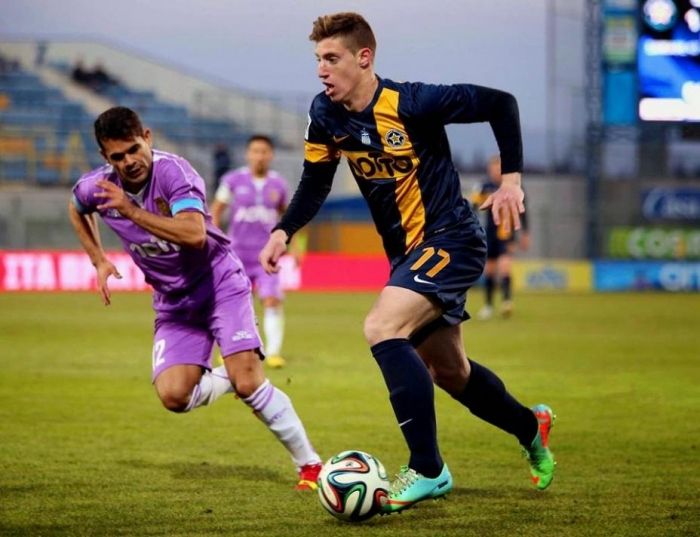 This 19 year old 1.90 m defender is one of the biggest young talents in Greece. He had a rapid start to his career when after playing 10 games for Asteras Tripoli he was loaned out to Fiorentina’s U19 team. Before returning to Greece for this season, Antzoulas played 35 games in Florence managing to play almost 2,400 minutes. Now, back in Asteras Tripoli, Georgios will try to fight for a first team spot, which for the near future seems as the next step. 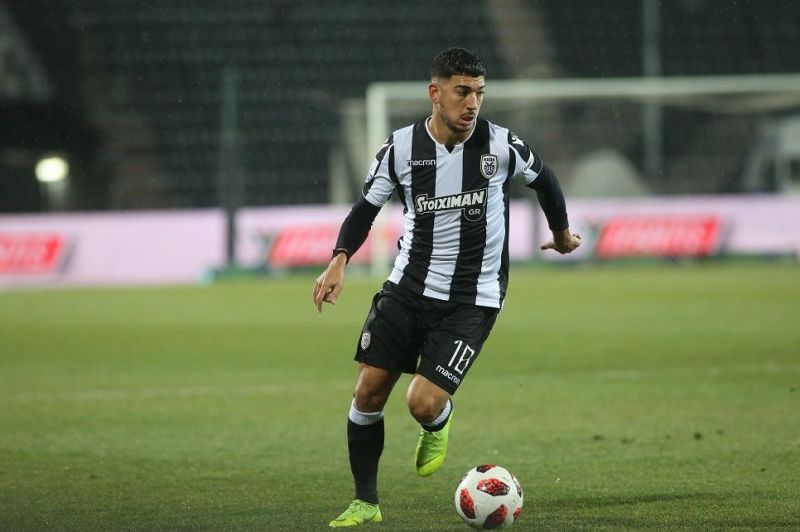 Limnios is in his last days of wonderkid status and is expected to step-up anytime soon. He started his career in 2014 in Atromitos where he played almost 40 games alongside more than 30 underage National Team Caps for Greece. He is a very powerful winger and since his move to PAOK in 2017 he hasn’t stopped providing and growing, with 10 assists and 7 goals in 50 games. His performances caught the eye of the Greek Senior national team and he already has 3 caps, after picking his native country over Brazil. 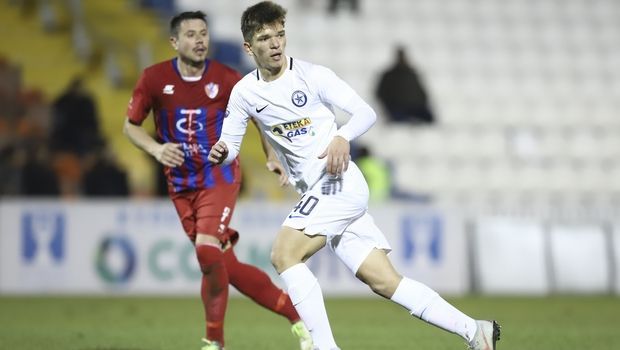 Scouted by Atalanta and Sampdoria, 2020 could be Shani’s first and last year in Greece’s first division. He is a 1.8m striker who has shown enough talent in order to be considered among the 60 best young talents of 2019 by the Guardian. He already has had a few caps for the U17 and U16 Greek National teams and is expected to become an important talent in the future.

That’s all from me this time. Hope you enjoyed, if you did leave a like and a comment, if you didn’t I’m all up for constructive criticism.

Thanks for reading, and until next time.

Up next: Danish League for Dummies