FMM19: Player Attributes and What They Do 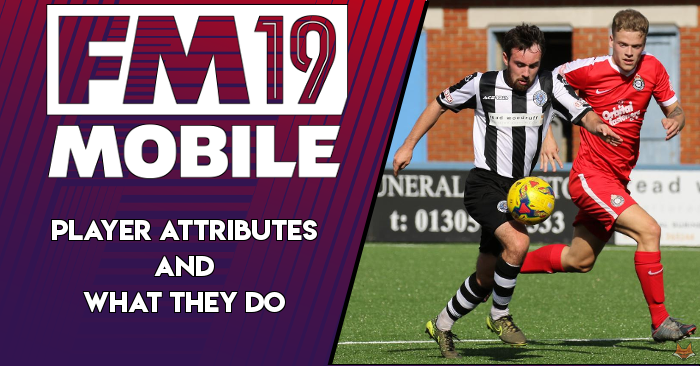 FMM19: Player attributes and what they do

This guide is intended for anyone just starting out with the game or anyone who struggles to get there head around some of the players attributes in the game and what type of player should have which attribute.

The perfect footballer would have 20 in nearly every attribute in the game but of course just as in real life no one is perfect and these attributes determine which players are good in which position and role, for example Lionel Messi may be arguably the best footballer in the world but he certainly doesn’t have the attributes to play as a centre back.

If you want to know which attributes are needed for which roles this guide from @PriZe contains this information.

·        Defensive: Players in defensive roles would benefit from this attribute.

·        Attacking: Players in attacking roles would benefit from this attribute.

·        General: Any player on the pitch would benefit from this attribute. 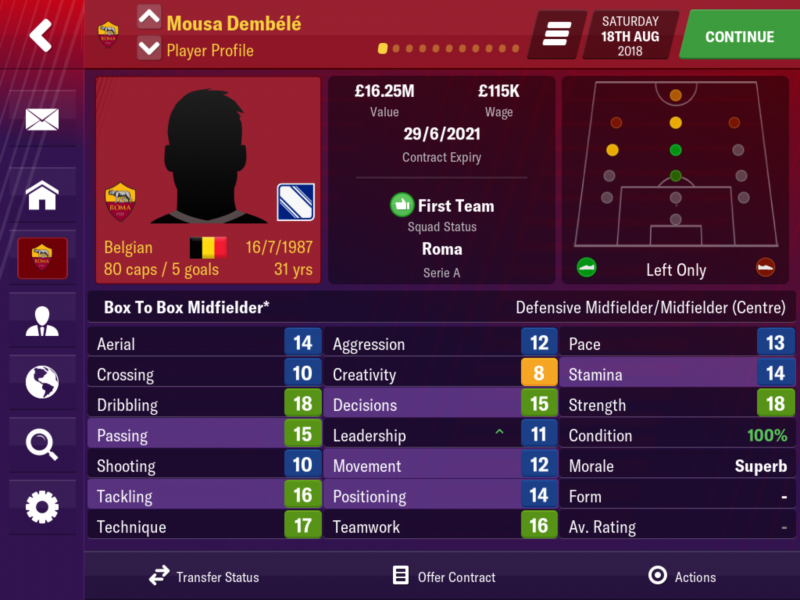 It’s important to note that in lower or weaker leagues what would be considered a good rating in an attribute may be lower then in a top division.

Technical attributes: These are broken down into categories based on the various skills a footballer may need

Mental: These attributes reflect how much football intelligence a player has and many of these attributes are desirable in any player whereas a few are more specific to certain positions.

Physicals: Football is a physical game so in general you want all your players to have good ratings here but in some roles they are more crucial than others especially pace. 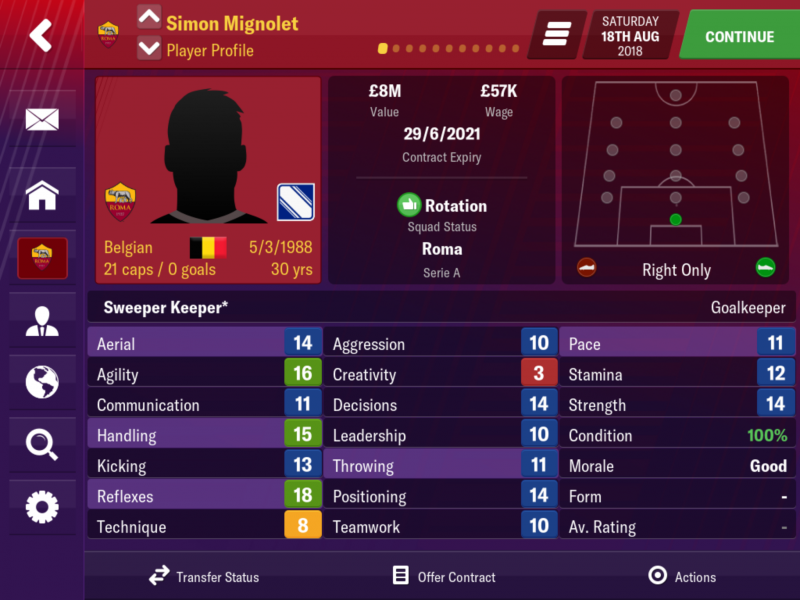 If you plan to play a sweeper keeper you will also want pace so he is quick off his line and also creativity and kicking so he can start attacks by seeing and executing incisive passes.

·        Aerial: Obviously goalkeepers don’t usually head the ball so this shows how well a ‘keeper can jump to catch high balls especially from corners and crosses. Whether he will catch the ball or not is determined by his handling attribute.

·        Agility: Goalkeepers need to do a lot of jumping around and a high attribute here will mean he can stretch further for saves and he will be quicker to get back up once he has made a save.

·        Communication: Goalkeepers need to organise the defenders in front of them and this as well as leadership will determine how well he does this.

·        Handling: The higher this the more likely a ‘keeper will catch the ball but also how well he will catch it. A Goalie with a low rating is more likely to drop the ball or fumble it which may give strikers a chance to pounce and score.

·        Kicking: How far and how accurate a goalkeeper can kick the football from both his hands and goal kicks.

·        Reflexes: Much of goalkeeping is instinct and quick reactions when a shot is fired in, high reflexes will mean your ‘keeper is a better shot stopper.

·        Throwing: Similar to kicking but its how far and accurate he is at throwing the ball out to start attacks.

I hope you have found this guide useful to help understand how these attributes reflect what a player may or may not do on the pitch. FMM really is a puzzle and it is important to fit the right pieces in the right places and once you can master that the world really is your oyster.