‘Creating Space’
in the Final Third

The Joys of an AF + IF Combination

Why? Multiple people in FMM21 + 22 have asked for help scoring more + creating better chances. You watch their highlights & there’s little space + little penetration in the final third. So here’s one ‘tactical style’ which I’m fond of and enjoy using.

Disclaimers: Other styles also work. This isn’t a super tactic. It’s just a simple way of using in-game highlights to create space + chances. Writing this once also saves me from writing it three times in different threads / PMs. 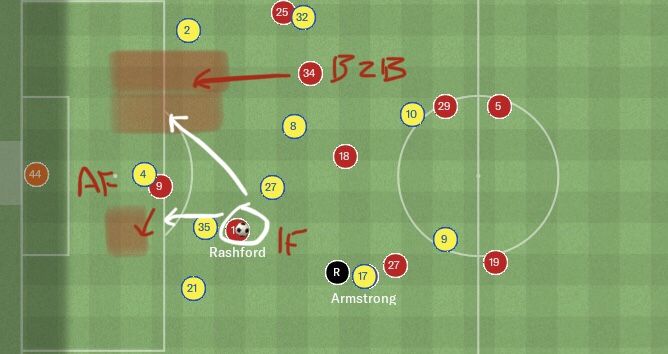 What? In a simple 4231 - this uses an AF + IF combinations (who works beautifully together) plus a IW + B2B combination (one creates space for the latter).

These 2 combinations are CRITICAL for understanding how this ‘tactical style‘ creates space.

Nothing complex here. The key point is to have short passing through the center. Plus I prefer a normal defensive line (so there is more space for fast AF / IF to run into). 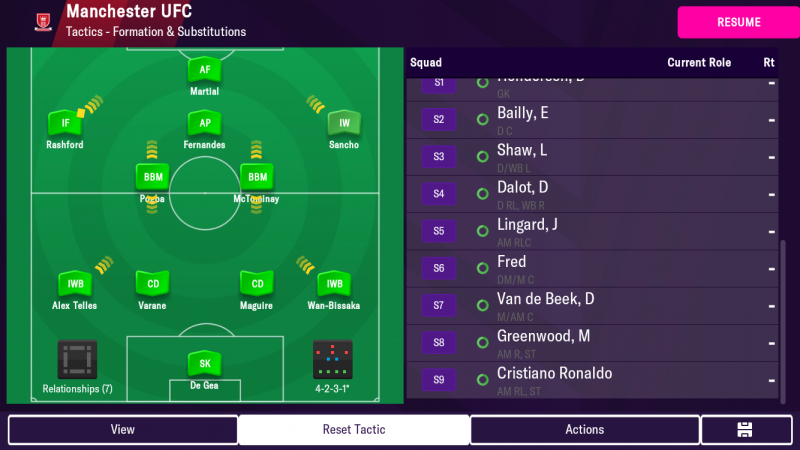 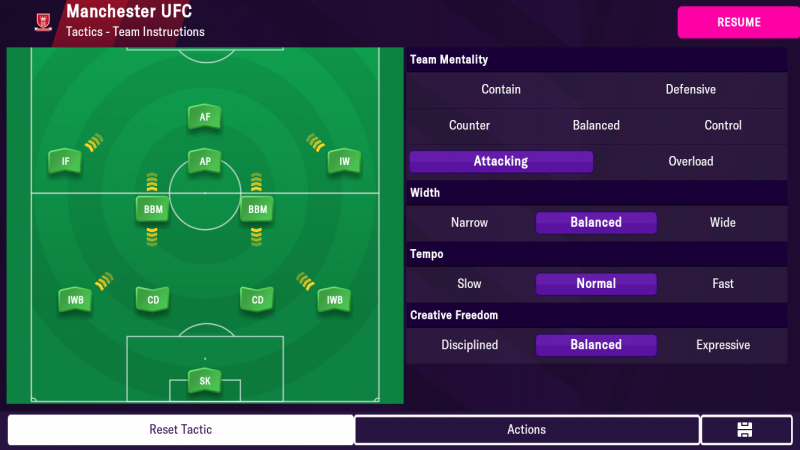 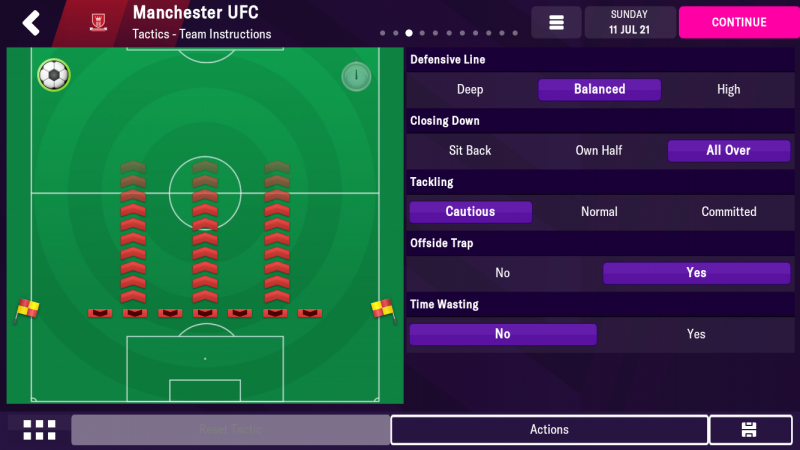 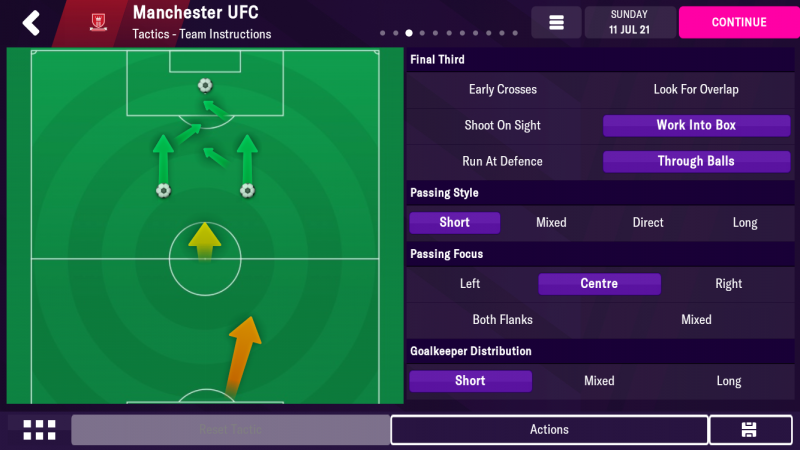 I used Man Utd with Martial as the AF centrally + Rashford as an IF from the left flank. Most tactics ‘should’ work with a strong team, but this is about ‘seeing’ how you create space + chances in the in-game highlights.

Will post in-game screenshots + examples in the next few posts.