Research - How Deep Do Regens Go?

I never used to pay any attentions to regens, but in recent careers I've become more and more fascinated by how they work.

A turning point was when I recently noticed that I was getting regens in my youth academy players. John Terry, Ashley Cole, Joe Cole, Andy Carroll and Gareth Barry all were reborn into my Newcastle youth team. And they were only the ones I noticed...

I started wondering: What if all my youth players are regens of someone? And further: Is it possible that all new players in the game are actually regens, even those players in the lower leagues?

Anyway, I set out with a very brief, not too scientific, test to see whether lesser retired players came back as regens. I fired up FMM 2018 in the Nox emulator on my PC (no way am I risking overwriting my 1KC with this test) and scouted out 3 players who were in their mid 30s and didn't have a club, so were likely to retire quickly. Then I holidayed through a year.

2 of the 3 players retired within the first month. The other got picked up by a club and didn't retire at all. Of the 2 that retired, both came back as regens. Neither were true lower lower league players (I couldn't find any suitable candidates quickly), but they weren't weren't exactly top drawer either. Without further ado, I give you:

Darius Henderson, who played for Watford and Sheffield United. He spent one season in the Premier League, the rest of his career was in the Championship and League 1. 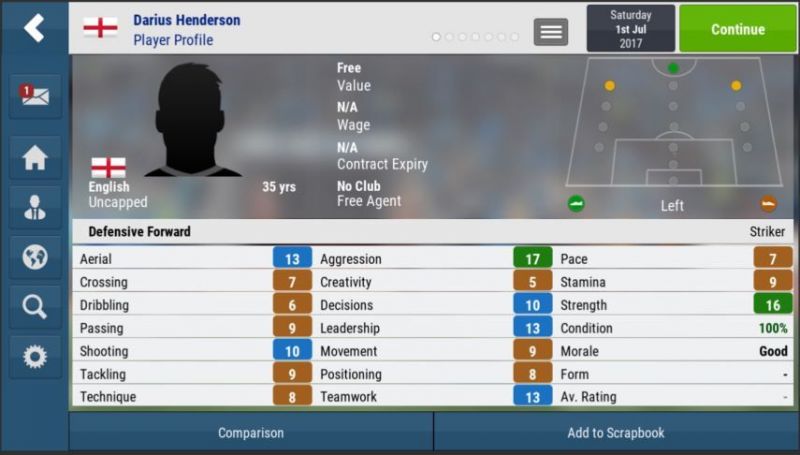 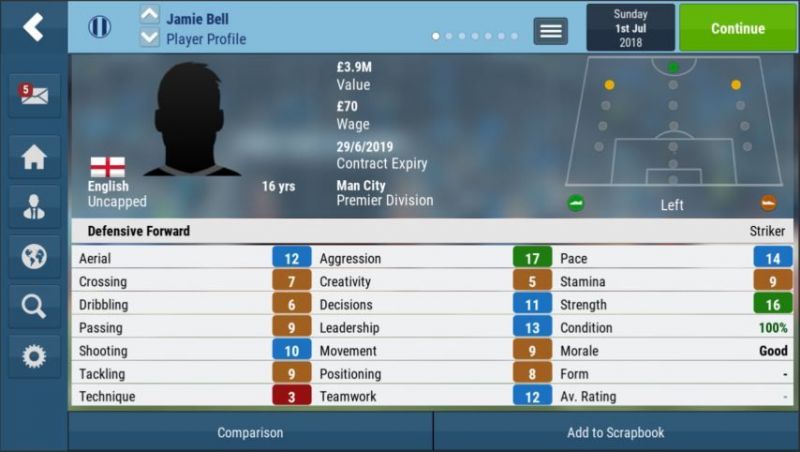 Although he was mostly a lower league player in real life, he's come back via Man City's youth team. I can't check it, but I believe that the true PA will be the same in both players, so I expect he wouldn't make it at Man City if I kept going.

Next, we have Carl Baker, who never made it to the Premier League. He played in the Championship, League One and League Two for teams such as Coventry and MK Dons. 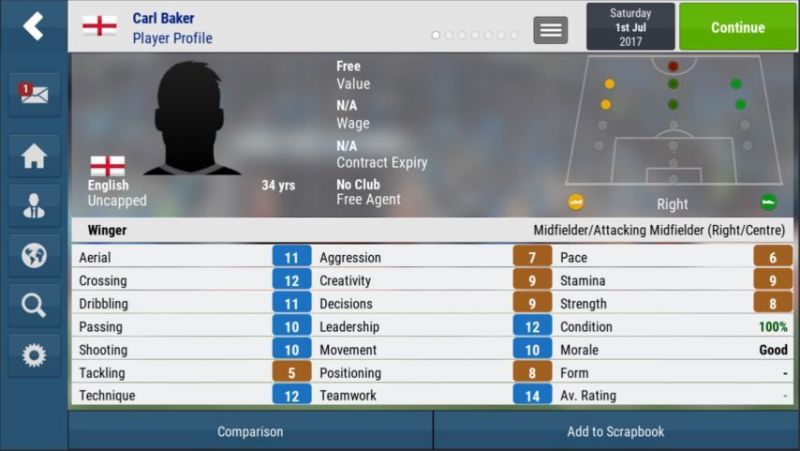 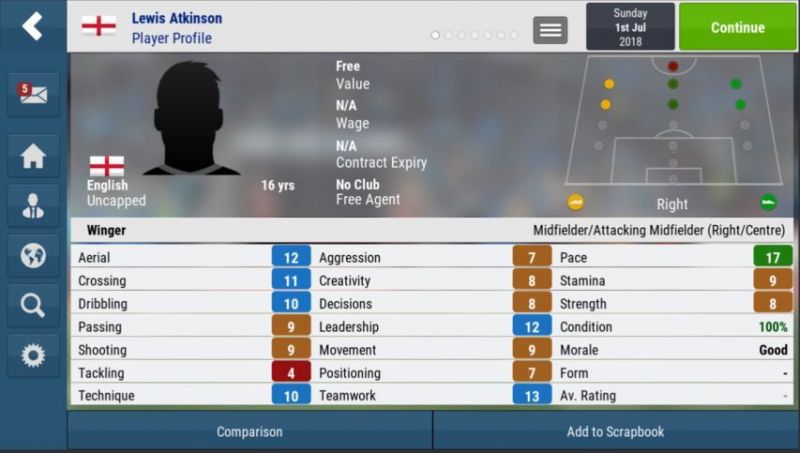 He came back through the Southampton youth team, but was cut at the start of the season.

Both players were re-spawned some time in the first season, although I didn't start looking for them until the new season. Well I did check after the first month (when I noticed that they'd retired), but they hadn't appeared yet, so I went through to the end of the year. I have noticed some almost instant re-spawns in my 1KC though. And of course Ashley Cole seemed to retire a couple of seasons before he re-appeared in my youth team.

I also find it interesting that although many attributes vary somewhat, the Leadership and Aggression ones always seem to be the same. Stamina and Strength are the same as well in the screenshots, but I think that's just coincidence, as those values will change more based on age and development etc.

So there you go. I think that most, if not all, new players in the game are actually regens of someone else. It probably would be a good idea to test with some lower league players, but I think it will be the same.

I could see how that would make sense to the game developers, as it would help keep the balance of the game. If new player generation were truly random, then things could get weird very quickly. By basing most new players in a country on the retired players from that country, it keeps roughly the same level of talent, the same number of players in each position, etc. I say roughly, because it's not always exactly the same. I've seen Kaka's regen's regen turn Argentinian, Ibrahimovic come back as an AML, ST instead of an ST, etc.

Maybe some of you out there are going "uh, duh...", but I'd never considered how this worked and I found it interesting, so I figured I'd share in case it interests any of you.