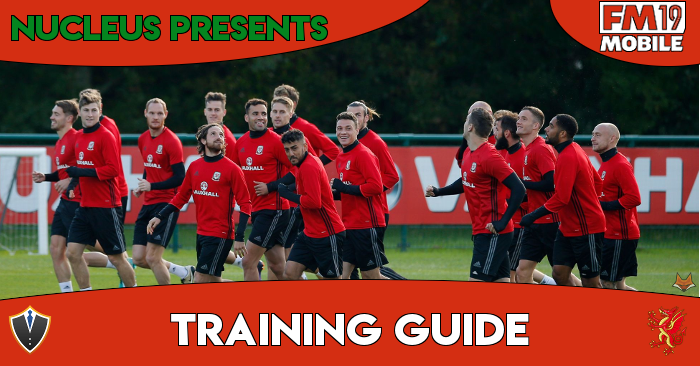 It’s finally here! FMM19 has rolled out onto the digital shelves, and I for one am super excited at this years edition.

For those who have played the game, you will have noticed that the biggest new feature is the revamped training system. We’ve been begging SI for years to revamp the old system and they have finally delivered what we’ve all been asking for.

For those unsure about how the new training system works, fear not, for I have compiled a handy little guide that hopefully you’ll all find helpful as you begin your managerial story in FMM19. For those of you thinking this is some super intensive training regime like I had last year, it isn’t. As of yet I cannot find any way to create such a high intensity training regime this year as each save is unique, and therefore it’s a case of riding your bike without the stabilisers on this year. What this guide will do hopefully, is point you in the right direction of what to do, and what not to do. 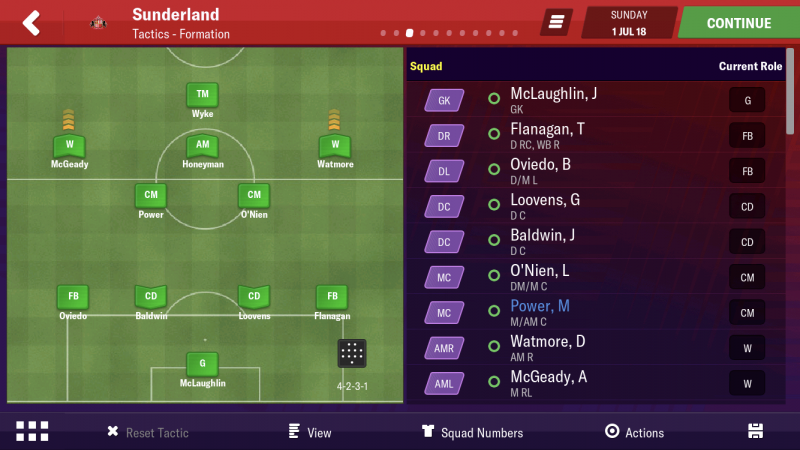 Once you’ve decided on the tactic you’ll be using as you embark on your managerial journey, a trip into the training menu is next on the agenda. 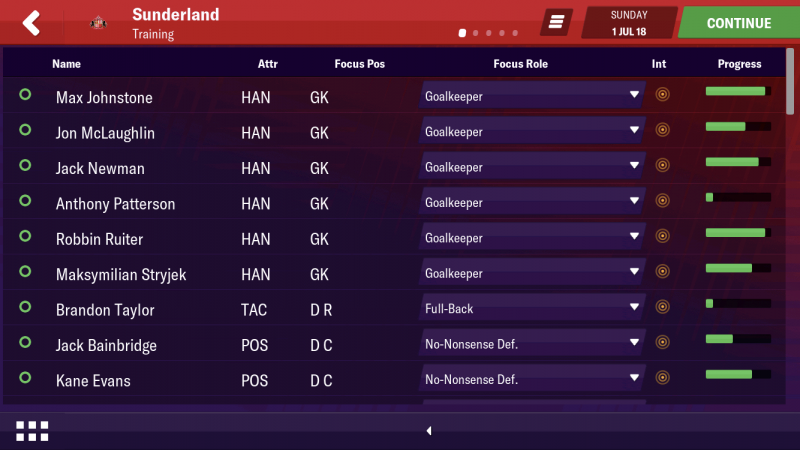 At first this page can be completely daunting, but it takes only a little bit of playing around to get used to it. The page is split vertically into six sections which are from left to right:

What I’ll do is talk you through each section individually so we can all get to grips in some way as to what they all do:

Thanks for reading, if I’ve missed anything out that you’re not quite sure of then let me know in the comments below. I know this isn’t the most informative or well structured guide but I’m still learning myself.

If you have any handy tips for your fellow Vibers then feel free to leave them in the comments below and I’d be happy to add them into the OP.