Career Book of Isak: A log of a 1kc Attempt

Due to the the necessity of needing one for the Olympics combined with past 1kc failings (whether it be my uselessness in terms of single player tactics or saving over files), it’s been a bit of an ob 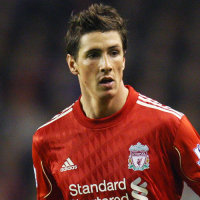