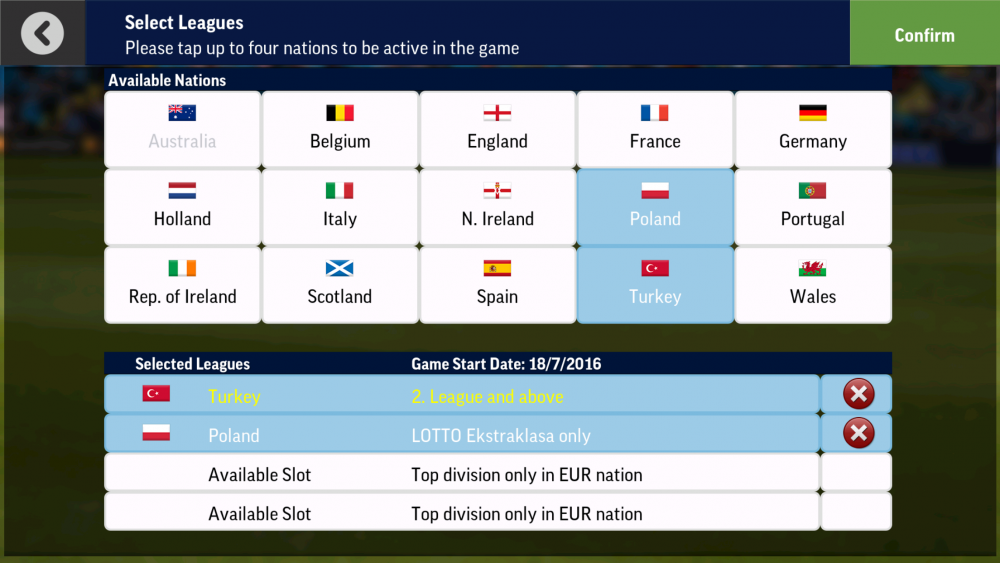 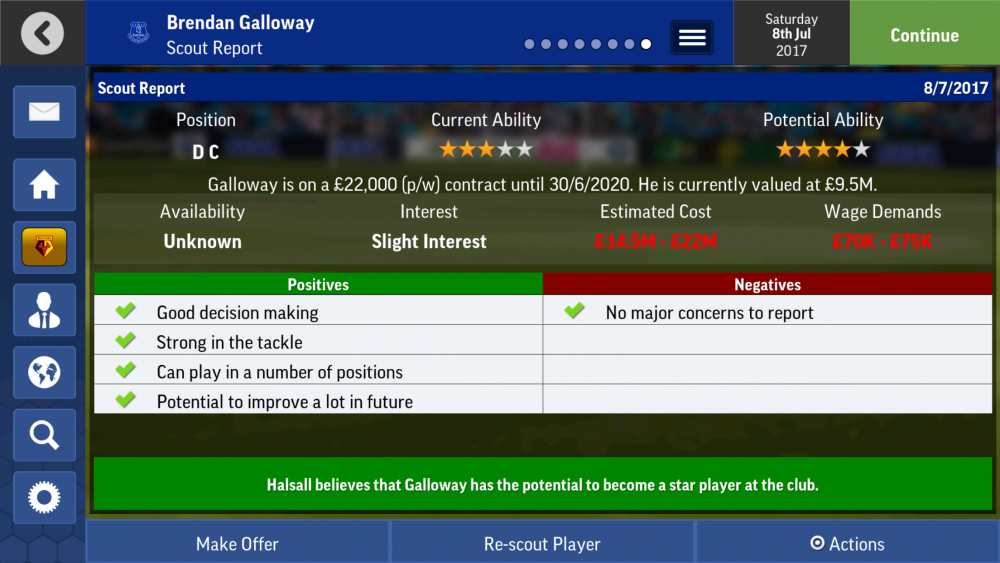 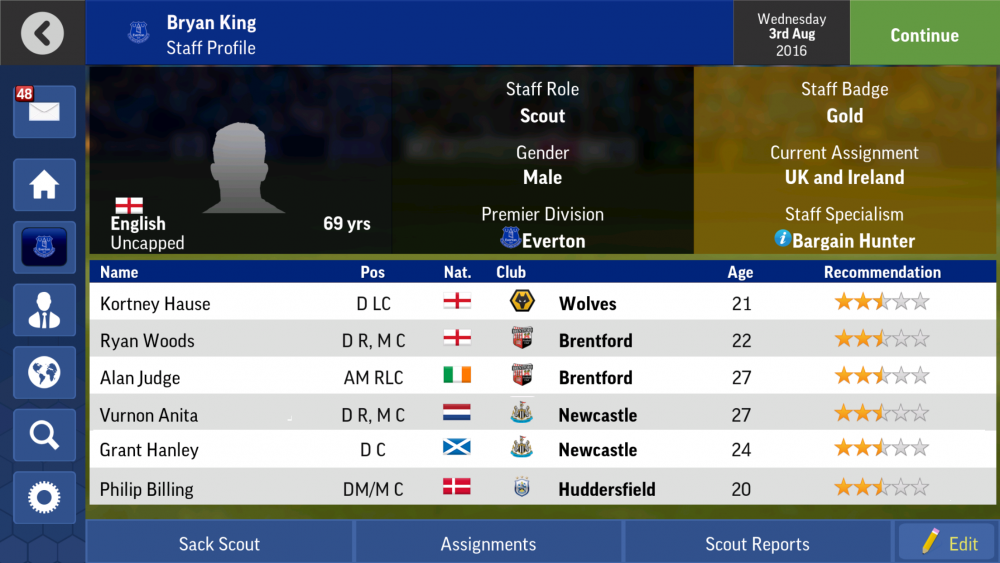 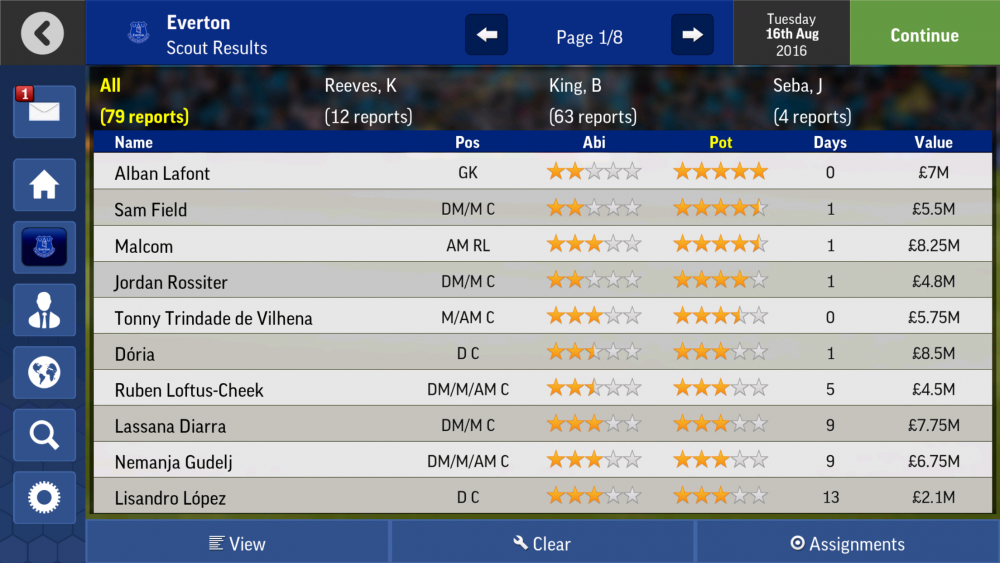 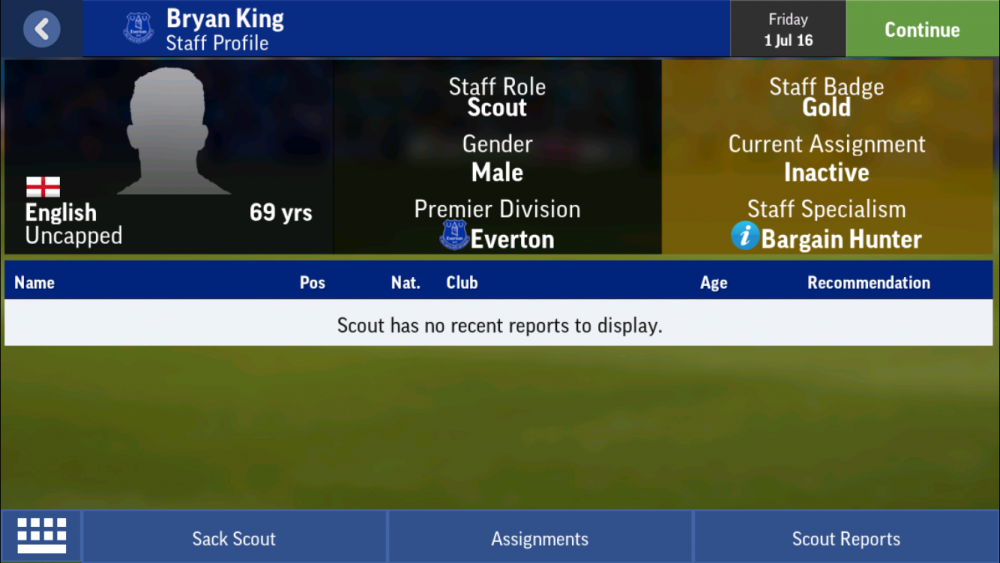 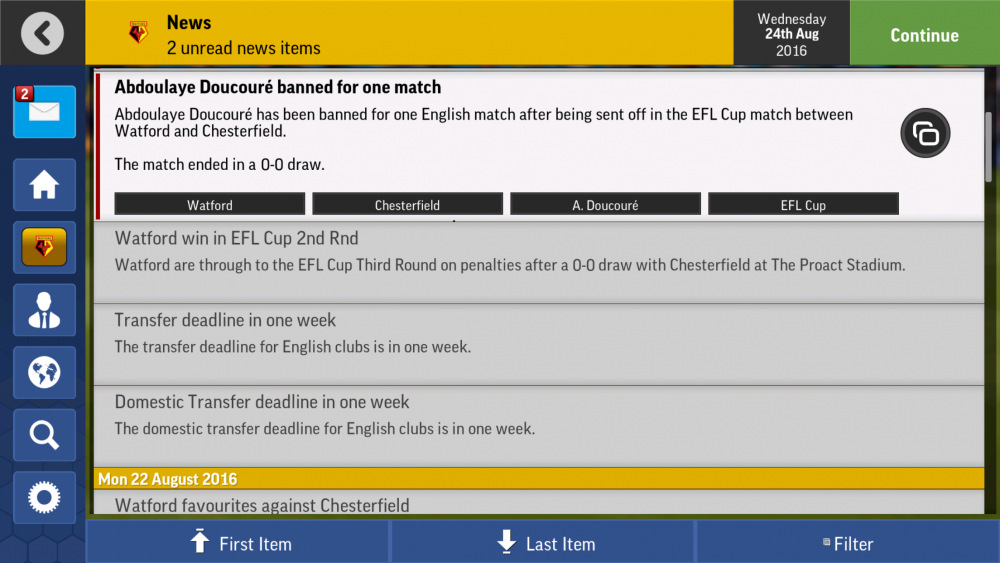 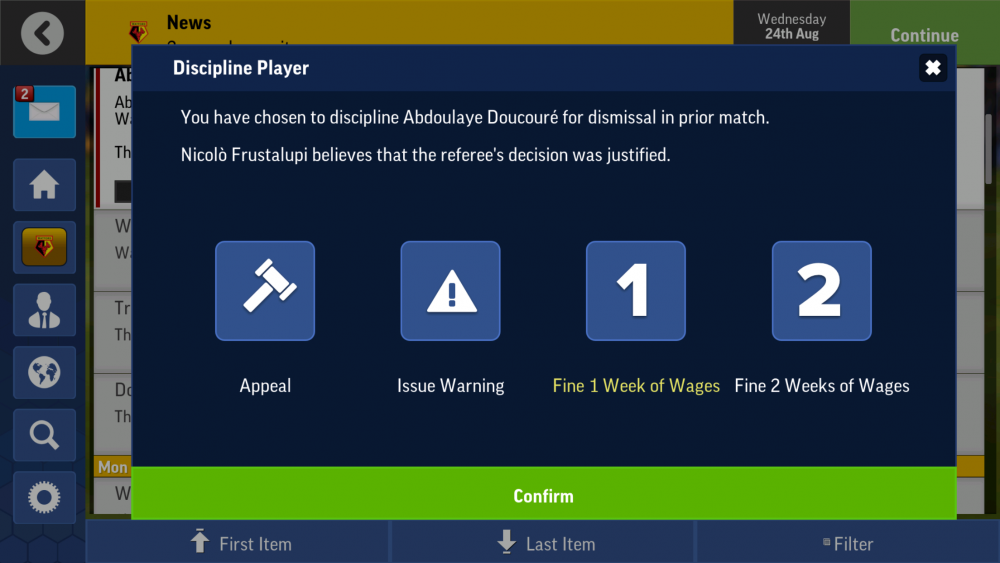 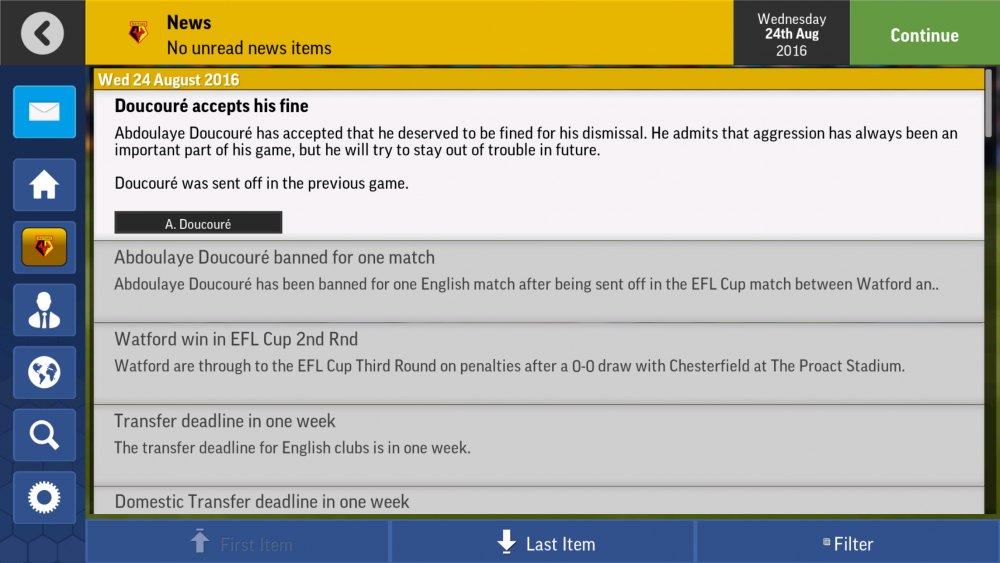 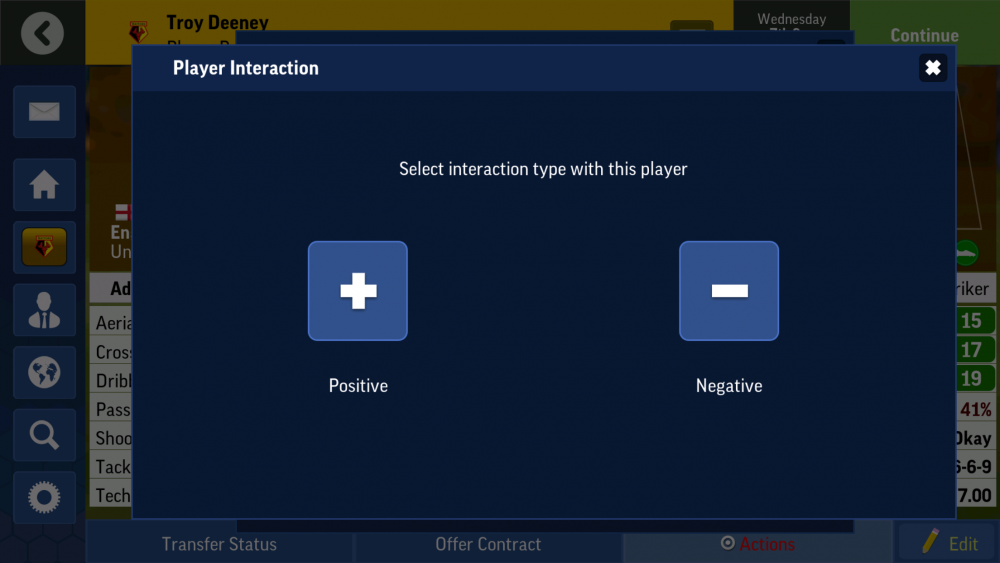 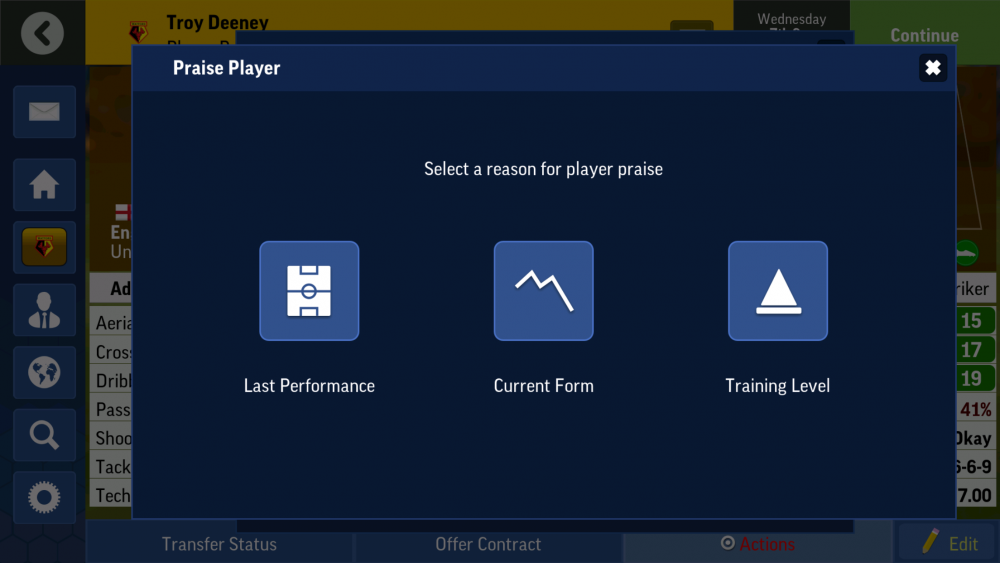 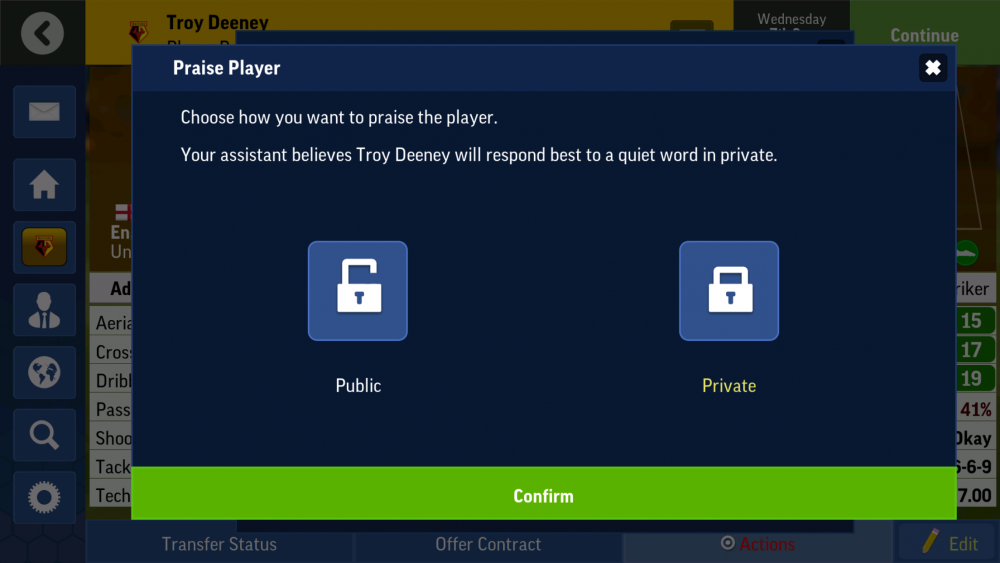 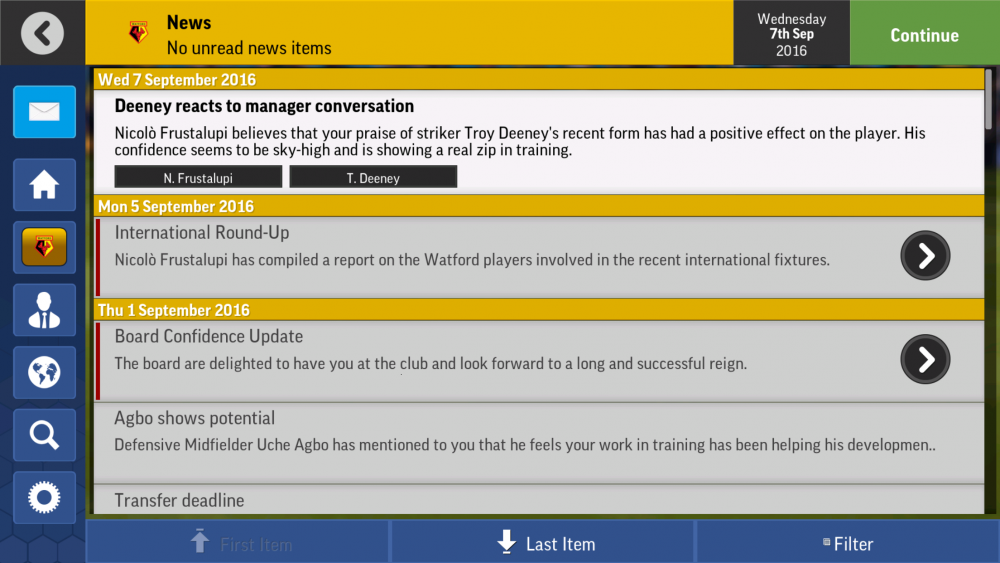 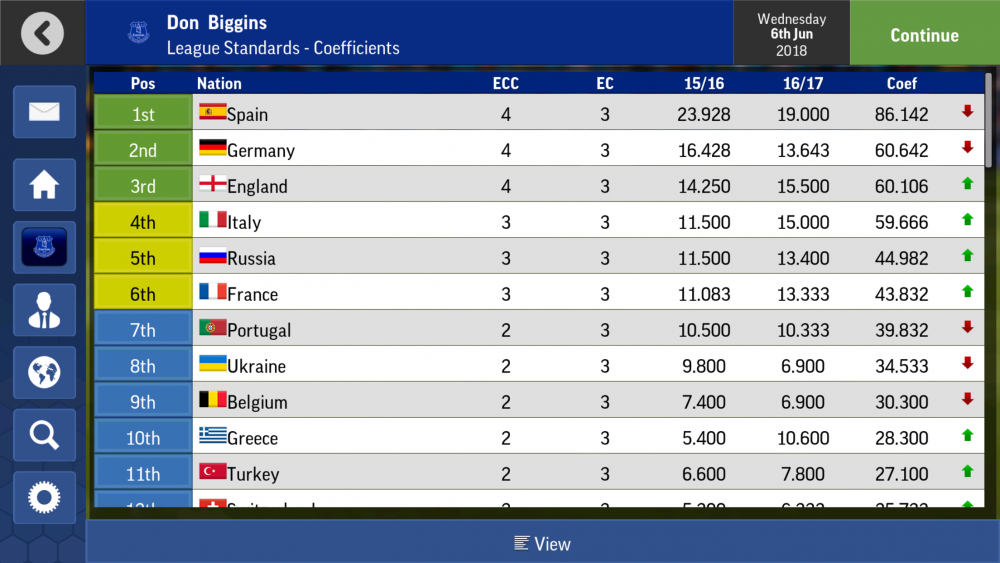 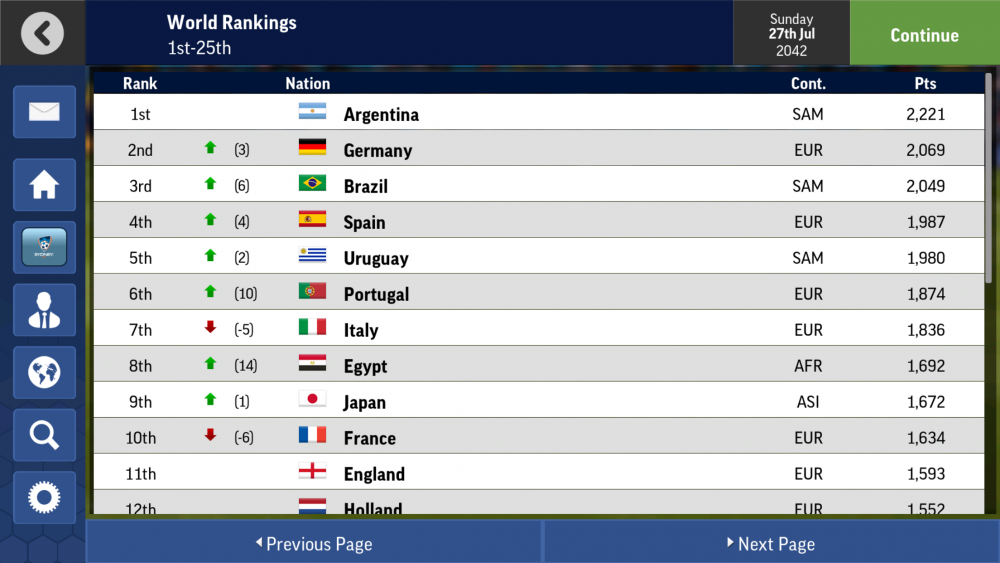 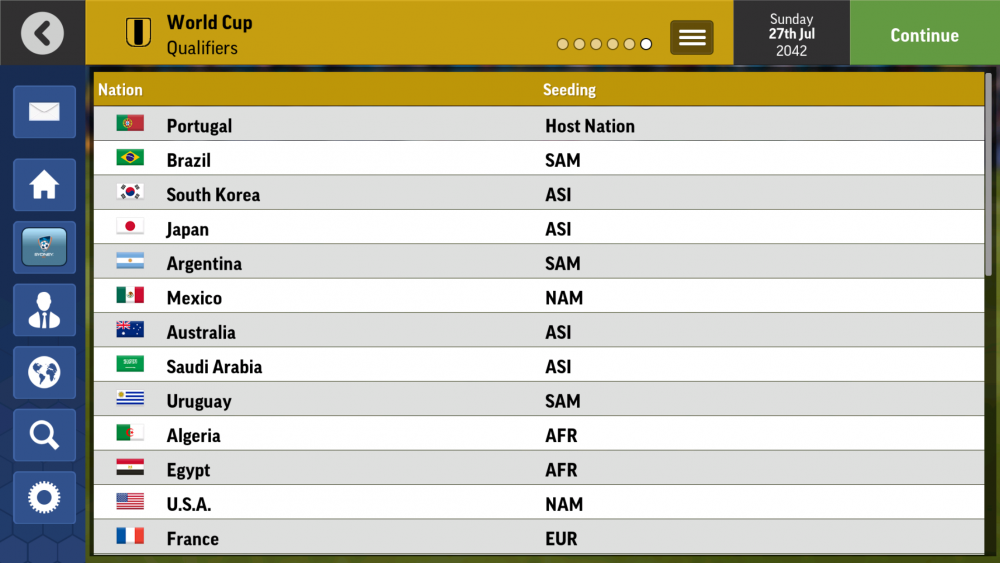 Maybe the 'marketing department ' should print this thread off and stick it on the fridge at SI towers. It will be a reminder of how not to pi55 off real fans so they don't make the same mistake next