9 Steps To Creating a Tactic

Hello Vibe and welcome to a Guide which hopefully many of you will find useful. Over the past couple of years of creating tactics for myself, I always find myself revisiting certain key elements, 9 in fact, when making any sort of system. That system can range from a simple 442 focused on wingplay, a 4231 formation focused on patiently waiting for an opening by retaining possession, or a full on attacking 433 focused on relentlessly camping in the opposition area to carve out scoring opportunities and any other system in between. So I thought I’d let the Vibe community fester in my mind for a little while by sharing these 9 steps. I understand that the new game is right around the corner but these points should still apply to it, or any other FMM game of the past.

Step One: Envision a style of play and understand what mentality and roles will do. 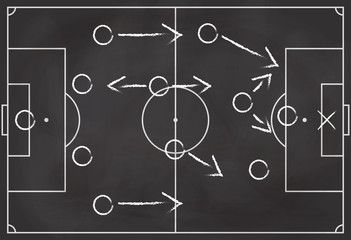 Player roles serve to create individual distinctions within that mentality, and we’ll get into them at a later stage. 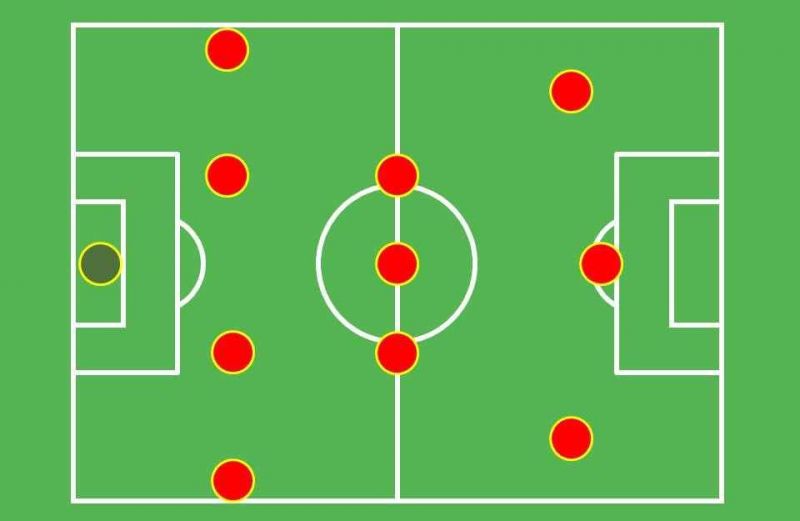 A tactic doesn’t need to have 10 players with gung-ho roles to score a goal, a tactic with an abundance of supporting roles can do just as well provided you have considered what your players are capable of.

Always think about how you are first and foremost going to defend space vacated by an attacking player. Using a wingback? Then you need to understand that he will aggressively push forward. So how do you defend that space in his absence?

Don’t be too one dimensional, mix it up a bit. Using a winger on one flank to whip in crosses whilst having an AP on the other flank with short passes to drag defenders about will give you more chances than having two wingers doing exactly the same thing. Keep the opposition guessing!

A balanced tactic is all about defending, controlling and attacking space. Worry about keeping a clean sheet before setting up your attacking shape.

When creating a tactic, consider how you place roles first. When you select an attacking role in any position then you need to ensure you have enough supporting roles to play off them and more importantly, cover them.

Step Three: Adapt the Roles to Suit the Player 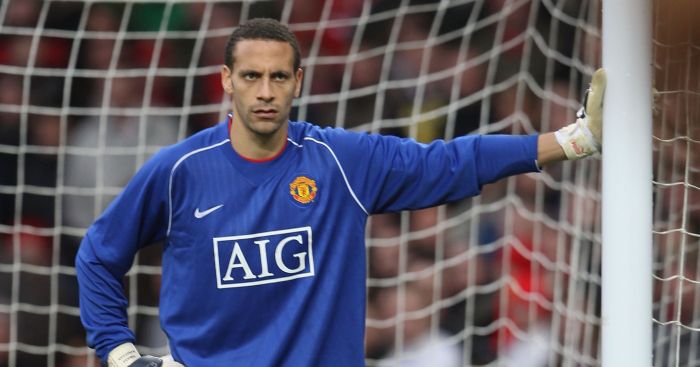 Some roles in the game may not suit your players strengths and weaknesses. If a player can’t dribble then choose a role which doesn’t require him to do so as much - CM over BBM, FB over WB, Poacher over AF etc. If he has poor passing, decisions and creativity then don’t give him a role where he will be required to create chances or take risky passes.

Step Four: Analyse How Roles Work Together In Your Tactic 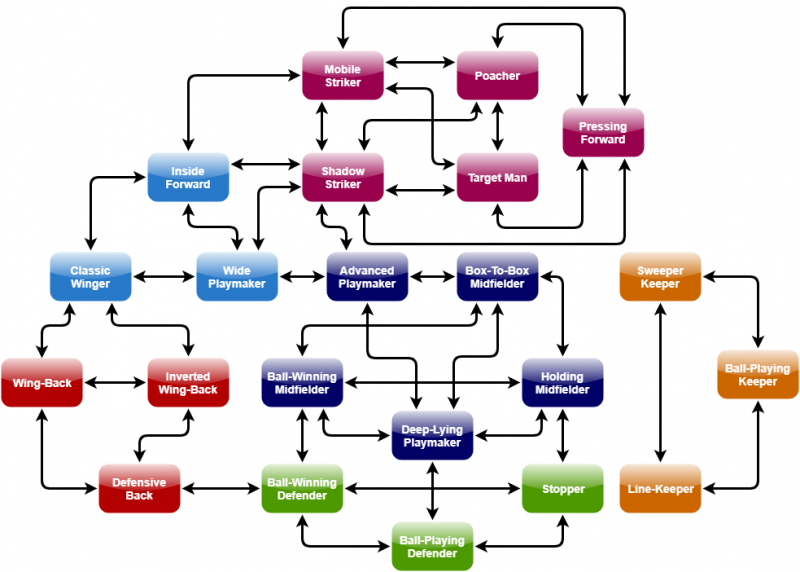 Roles should be able to work together to create effective passing triangles across the pitch. If you want a tactic that attacks space on the flanks then you want to have an attacking role in that area with adequate support to do so. Roles can be combined together to make it so you have as many different players split across different stratas of the pitch. For example - you could have a Central Defender in defence coupled with a fullback. Together these two roles are slightly offset to provide support for each other. The same can be said in a two man strike partnership. One striker can work off the other, think of a Target Man holding up the ball for a Advanced Forward to make runs into the channels. When you think of roles you need to think about combinations that work the ball seamlessly through each transition. 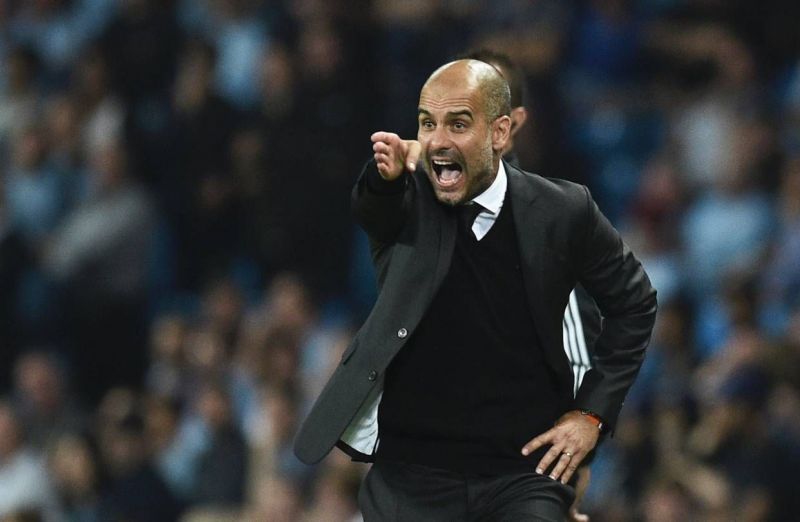 Team instructions allow you to create styles of play, but not understanding what they do can be catastrophic. When in doubt, don’t use any instructions, if you’re unsure as to what they do then choose one at a time and analyse the effects.

Despite what people may think, there are no rules on which team instructions to use within the game, as long as you think in a logical way and keep it simple you should be fine. 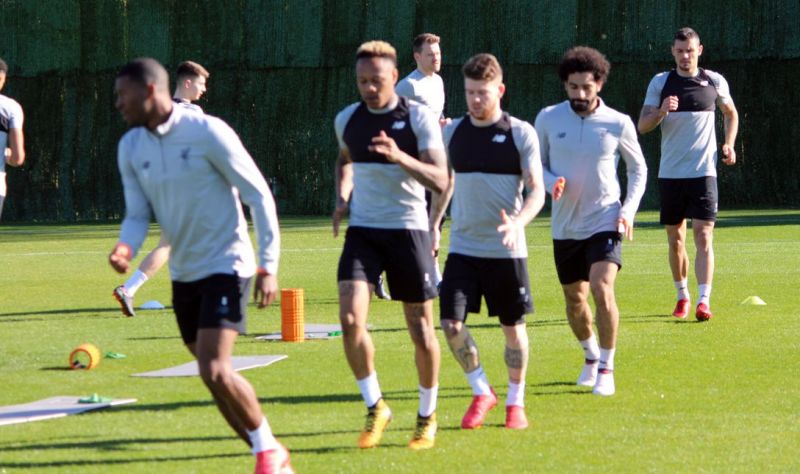 Study your squad to identify strengths and weaknesses -

Use team report screen to gain a simple indication of how your team stacks up against the rest of the league. Squad depth will show you how many players you have capable of playing a certain position, and also ranks them by current ability.

Once you have identified your team, draw up a list of positions and rate each one with the players you have. The game is all about defending space, controlling space and attacking space. To do that we need to know how the players can perform defensive and offensive tasks across the pitch.

- How good your defenders are at dealing with crosses - Aerial, Positioning, Strength

- How good your players are at getting back  to help out the defence - Pace, Stamina, Teamwork (Work Rate is a hidden stat within this particular attribute)

- How good your players are at marking their opponents - Decisions, Tackling, Positioning, Strength

- Who can spot danger before it happens - Decisions, Positioning

- Who can put in a tackle if needed - Aggression, Tackling, Strength

If your central defenders are strong in the air and also have good positional strength then theoretically you could play on a number of different mentalities. Your side could, if you like adopt a defensive stance and allow the opposition to cross the ball. If however they’re average at best then you’ll need to decide on a per game basis wether it’s too risky to sit back and allow the opposition the time and space to cross the ball. If you’re team is average at best, then I highly recommend playing with a defensive midfielder so that the back line gets more support.

Creating goalscoring chances is all about controlling space and using space. You need to know what kind of players you have at your disposal, and what they are capable of.

- Players who are expected to control and work space (supporting roles, those who drop deep etc) - Strength, Decisions, Movement, Teamwork.

Understanding what your players are capable of will influence your decision on what kind of formation you can use.

For example: I want to play an Inside Forward and I want him to attack the space out wide, then I will need him to have:

- Go in and attack the space - Pace, Movement

- Dribble down the flank or cut inside centrally - Dribbling

If you have a systematic way of deciding wether a player can perform a certain role it becomes a lot easier. 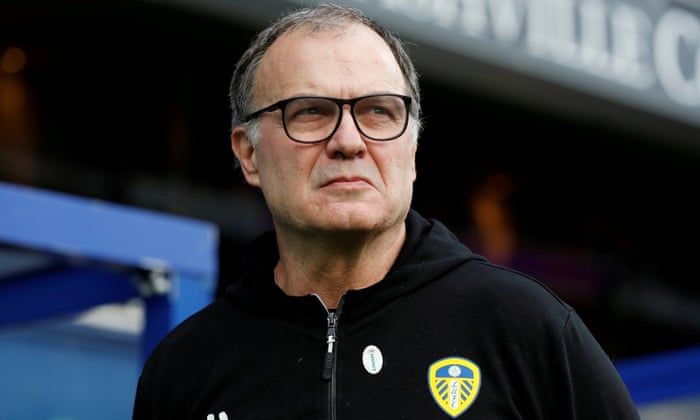 Before each match you should have a quick look at who your opponents key players are.  Shutting them down at the source could be the difference between victory and defeat! For example: If your opponent have their best player as the number 10 and you want to try and nullify the threat he poses, then you should always consider playing with a Defensive Midfielder. You should at all times have a plan B if things aren’t going your way. If you find that the opposition is having way too much space on the flanks then you need to counteract that whilst you can. Or you may find that the opposition are camping in their own box and this may require you to push up more, go wide or even get more players in advanced positions.

When the AI scores a goal it immediately changes mentality, and even roles to protect the lead. The AI plays dynamically to get a result, and you should do the same wether it’s a small role change or a significant change like changing your style of play altogether.

Step Nine: Have a Bench Strategy 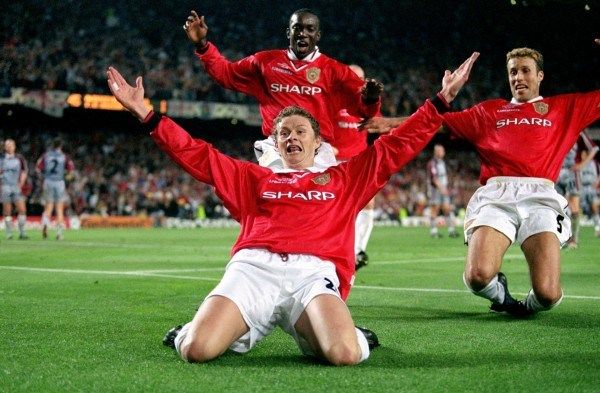 Your bench players can present an effective strategy change for you. If you find that you need a strong player upfront to hold the ball up for example. Or a rapid winger who can punish tired legs in the latter stages of a match. Don’t be afraid of thinking of different players who can perform different roles to create a different style of play. Consider as well that you might just possibly want to bring someone on to waste precious minutes to hold on to a lead.