Football Manager Mobile 2023 will be released on the 8th of November 2022 and be priced at £8.99 or your local equivalent.

FMM23 mobile now available for pre-order/pre-purchase on Apple Appstore or Google Playstore via the link below: 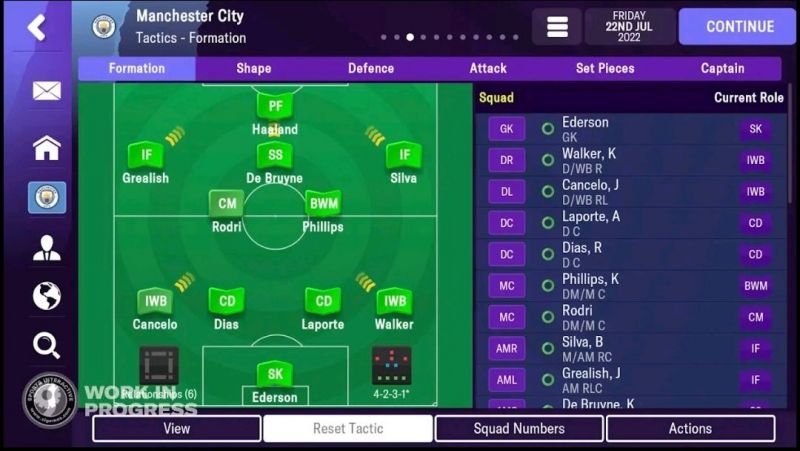 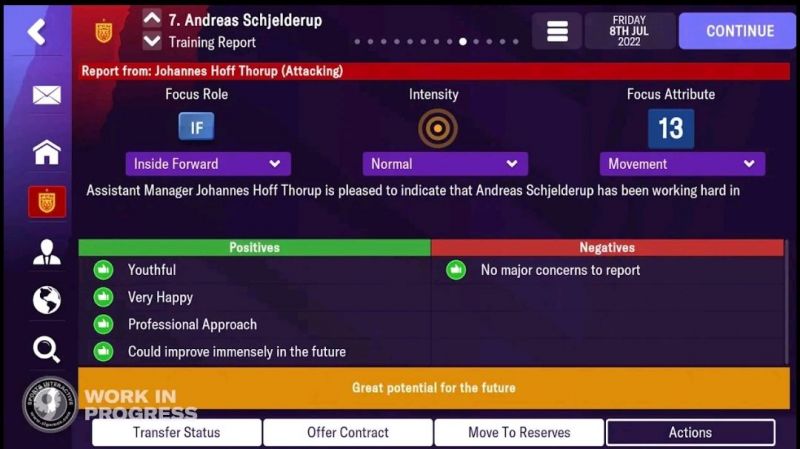 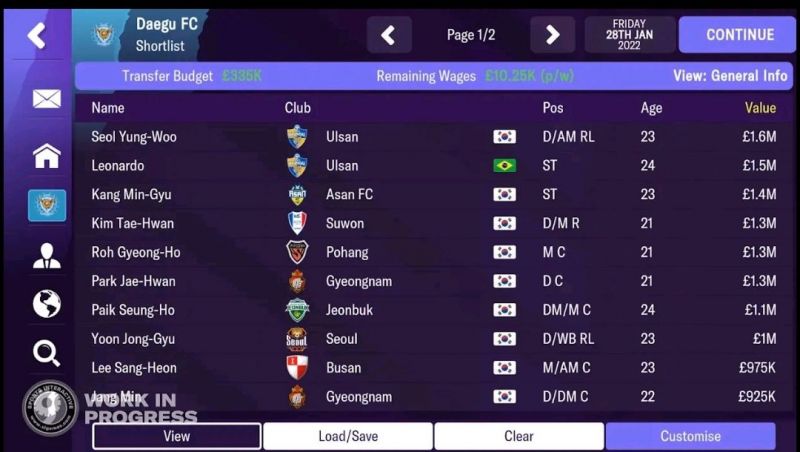 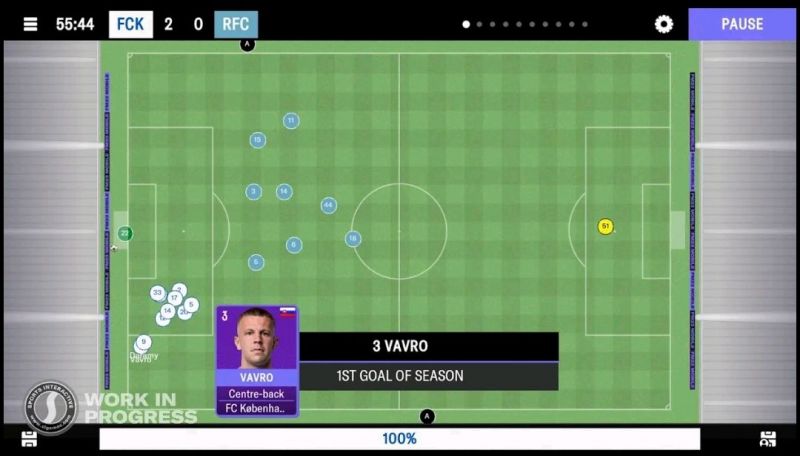 I totally understand the need to not mess up the match engine balance by having too many possible instructions for players, but I'm also on team 'More Individual Instructions'. I don't think it h

I would play full fat if I had the time and hardware. Accessibility on my phone is also key.    However, I don't need a million transfer structures, training plans, coach options, or press c

Yeah - one of the most complicated parts of making FMM is evolving it forward and improving it while not actually slowing it down and/or making it too complicated for the users its aimed at .... you'd