Love them or hate them, fresh new wonderkids are arguably one of the most exciting additions to any football manager game. Wether they are already famous or relatively unknown, they are a cornerstone of many a career here on Vibe.

Here I’ve come up with a potential five new wonderkids that we may possible see in Football Manager Mobile 2020. 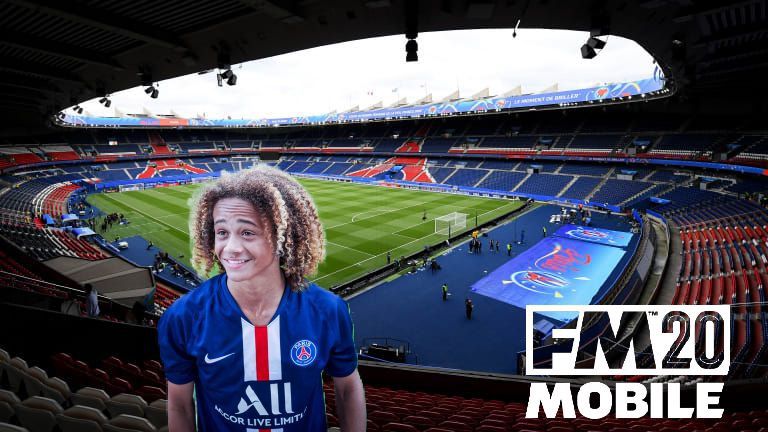 Arguably one of the most famous wonderkids on the planet right now. Simons has won numerous youth Ballon D’ors and signed a mega money deal with Nike at the age of just 14. He recently played for FC Barcelona up until this summer where he signed for French giants PSG.

This young Dutchman has extraordinary passing skill and we might possibly see him tear up the Assists Challenge later in the year. 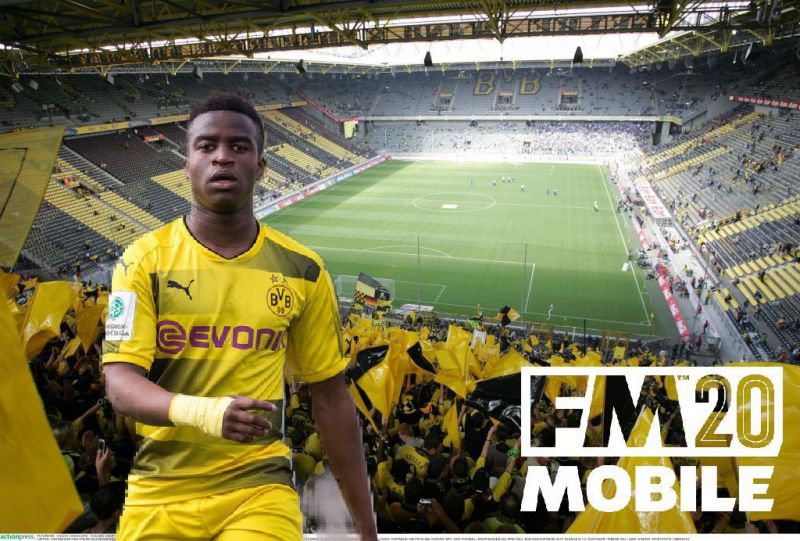 This young man has broken numerous records in recent years. After scoring a whopping 50 goals for the Dortmund u17 side at the age of 14, he caught the headlines by scoring 6 goals on his debut for the u19’s against Wuppertal.

Bags of pace and tons of flair, coupled with an eye for goal could lead this man to legendary status here on Vibe. At only 14 years of age at the time of writing this, it may be a little bit too early to be seeing this young man in the game just yet. One can dream! 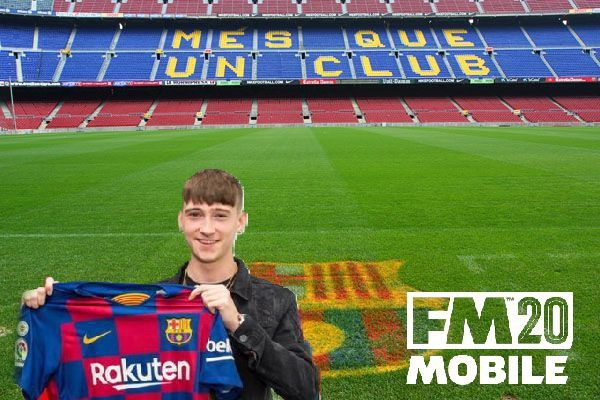 16 year old Louie Barry caught the headlines earlier in the year when he secured a dream move to Barcelona. The young Englishman is described as one of the pearls of English football after his move from West Brom. Barry also caught interest from Manchester City, Bayern Munich and PSG.

Quick off the mark and strong in the air, Louie Barry could be the star of some major careers this year. 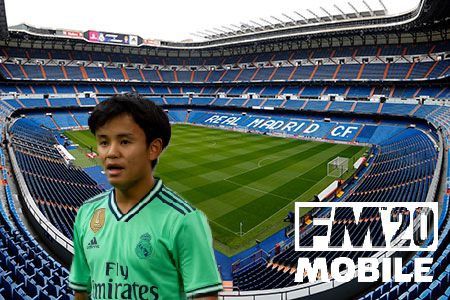 Dubbed the ‘Japanese Lionel Messi’, Kubo was recently signed by Spanish giants Real Madrid. Kubo played for Barcelona up until 2015 where he had to be released due to Barcelona breaking FIFA regulations.

This lad has tons of pace, great feet, a killer pass and an eye for goal. We could see him being used in a variety of ways this year. 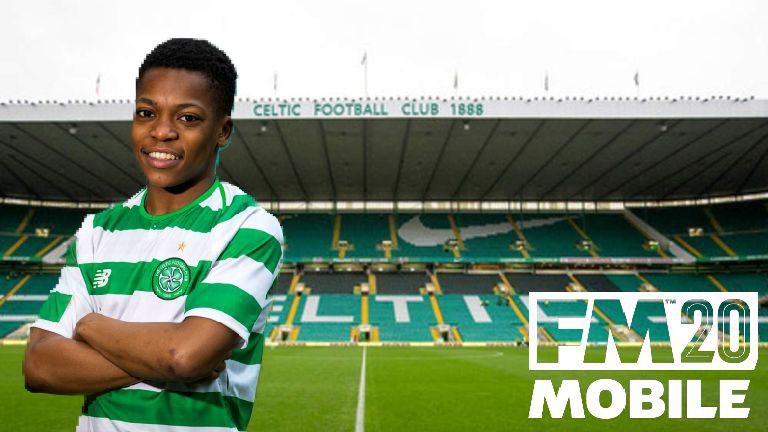 Will this be the year we finally see this man in a football manager game? The winger became world famous when he started an u20’s match for Celtic at the age of just 13. Three years later and he has already made his senior debut for the Scottish side and I’m sure there are many more to come.

His relentless pace will see this young man bombing up and down many a wing if he is to make the cut.