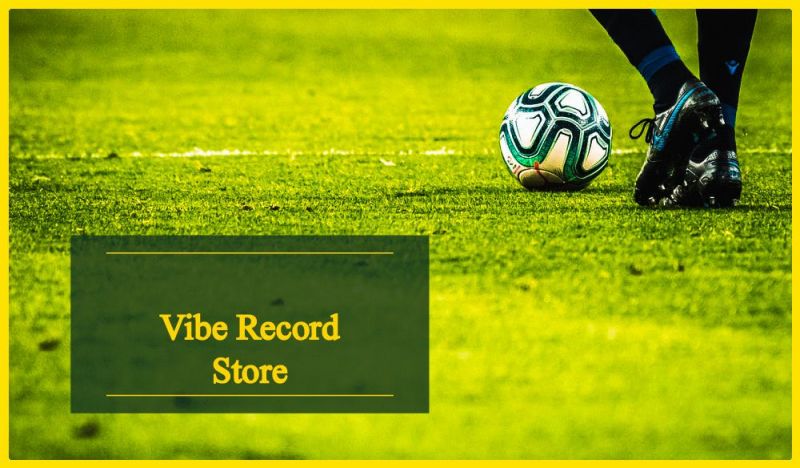 First and foremost I would like to thank @Woodyfor all his hard work effort keeping the previous stores so tidy, your efforts have very much been appreciated.

The store has now come under new ownership and I paid Woody a handsome fee for it, he’s now off to live his retirement now in sunny Newcastle.

Joining me in looking after the store are Aston Villa’s number 1 fan on here @JamesVillaand Belgium’s best Bingo caller @Titjes. I’m sure between us we can keep these records updated and tidy 😁

As usual the store is in to 2 sections. The 1st floor will be for you EME players and the top floor for those strange folk that like a tipple with the OME, I doubt we will get any of these OME ones but you never know!

So please let my new talented staff know where you want your new records to be proudly placed but please always provide evidence otherwise you'll be turned away.

All records must be your own. No records can be submitted if the editor has been used. We dont allow bootlegs in here kids.

Thank you for attending the grand opening and we look forward to seeing your records soon.

Fewest shots on target to win a game (1) - @tomadeira

Most Appearances In A Season (68) - @darlingtonvii

Most Assists By One Player In One Game (10) - @Scratch

Most Crosses Attempted By A Team Without Scoring (61) - @56REDDOT

Most Crosses Attempted By One Player (44) - @Scratch

Most Crosses Completed By One Player (14) - @Scratch

Most Disallowed Goals By A Team In A Game (5) - @Resurgam

Most Goals By a player in the first half (8) - @Scratch

Most Goals By a player in the second half (5) - @Scratch

Most Interceptions By One Player In A Game (24) - @TheF & @KaineZino

Most International Goals in a Season (47) - @deepheat83

Most League Clean Sheets in a 38 game season (37) - @LostHorizons

Most Passes Attempted by a player (165) - @Saintalaye

Most Passes Completed By a Player (161) - @Saintalaye

Most Penalties Scored In One Game (6) - @Scratch

Most Players Assisting In A Match (7) - @Scratch & @DutchTony

Most Players In The League Best XI (10) - @iRonnybest

Most Players In The World Best XI (9) - @Titjes

Most Players Scoring 5 Goals In A Match (2) - @Scratch

Most Players Scoring In A Match (9) - @DutchTony

Most Players With Hattricks In Goals & Assists (1) - @TheF

Most POTM Awards In A season (53) - @darlingtonvii

Most Shots On Target In The First Half (16) - @DutchTony

Welcome to the brand new vibe record store😁 First and foremost I would like to thank @Woodyfor all his hard work effort keeping the previous stores so tidy, your efforts have very much been appre

A few people have asked me about the corner tactic. I'm happy to share it with anyone who wants it, but I won't post it publicly at the moment. It's worth noting that there are quite a few people

Well, I must say that I like Mr Bruce Mr @Woody and feel a bit sorry for him that he's been shuffled out the door, but I think we all know it was long overdue for a new manager to come in and get thin